David Nicholls doesn’t believe in “the one who got away” 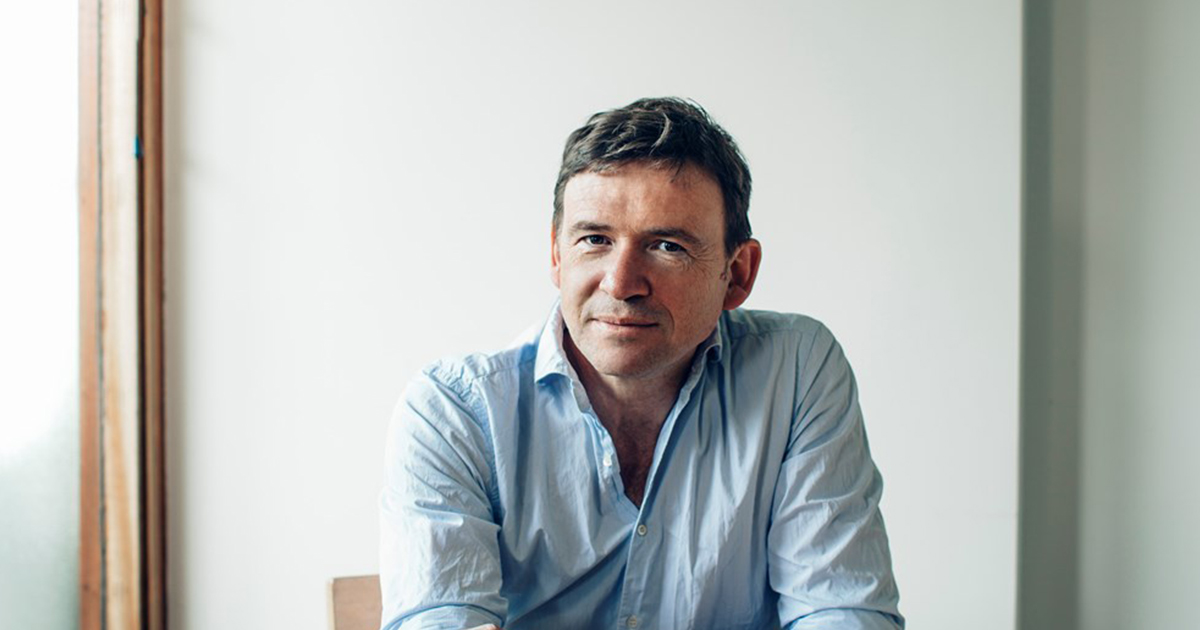 David Nicholls may be best known for his breakout hit One Day, but his excellent new novel, Sweet Sorrow, cements his place in the smart romantic comedy canon. The Amazon editors named it a Best Book of the Month.

Sixteen-year-old Charlie Lewis is in a dark place. He’s failing at school, his mates are sort of jerks, and his home life was ripped apart when his mother moved out with his sister to live with another man, leaving him to watch over his depressed father. One summer day, he happens upon a theater troupe putting on the Shakespearean classic Romeo and Juliet. Charlie is not really the theater sort, but there’s a girl—the artsy Fran Fisher, who is playing Juliet. Charlie is no Romeo but he falls for Fran in a sweet love story.

David Nicholls answered our questions about Shakespeare, his past as an actor, and the one that got away.

Sarah Gelman, Amazon Book Review: In Sweet Sorrow, Charlie Lewis is reflecting back on the summer of 1997, and the majority of the book takes place during that summer rather than in the present day. Why did you decide to structure the book this way?

David Nicholls: I wanted to write a memory book, an adult looking back, rather than in the voice of a teenager. In this way, it becomes a novel about regret, the pull of nostalgia, loss, rather than life in the moment. It’s still a comedy, but told by someone with a certain wisdom, what older Charlie calls “fond embarrassment”—that “what the hell was I thinking?” feeling. It also sets up a mystery, a narrative tug: Where is Charlie now? How did that summer change his course? What changed when he met Fran?

Also, I wanted older Charlie to be a certain age—nearly forty, about to marry, starting a new life but still thinking about this one summer. Mathematics meant it had to be 1997, which just so happened to be one of those standout years in Britain, with the election of Tony Blair, the death of Princess Diana, and a great outburst of music culture. Coincidentally, it’s the last year that many people didn’t have mobile phones, which is very helpful in plot terms.

The title refers to the line from Romeo and Juliet, “Parting is such sweet sorrow,” and in the book Charlie joins a Shakespearean acting troupe that performs that very play. You trained as an actor. How much of your own experience did you pull from?

Well, I was a pretty bad actor. I worked at many great theatres, with extraordinarily talented performers, but rarely opened my mouth. I was the servant, the soldier, the tree—a kind of living furniture. But I loved it while it lasted, and that whole business of creating a character is pretty close to the business of writing: Who am I? What do I want and need? What do I say, and what meaning lies beneath it? Also, watching great acting taught me about comedy, rhythm, how to convey information in a subtle way, the importance of economy. It was great training, just not in acting.

Shakespeare was an influence on the style of the book, too. I wanted it to have a lyricism to it, the mix of light and darkness that you find in even the sunniest Shakespearean comedy. Unlike Charlie, I’ve loved Shakespeare since I was a teenager.

I’m assuming you studied Romeo and Juliet as a student, but how did you approach revisiting the play during the writing of your novel?

Originally, the novel revolved around a production of A Midsummer Night’s Dream, a play I’ve been in maybe nine times and so, I’m sad to say, have grown to hate. But if you’re writing a play about first love then it’s perverse not to reference the first great drama on that subject. It’s a wonderful play—not Shakespeare’s best, and the first half is much better than the second—but I loved drawing out how Fran and Charlie’s love affair mimics Shakespeare’s star-crossed lovers, and how it differs. For R and J, love is automatic, almost mythic. They don’t even speak and it happens, like Cupid’s arrow. For Charlie and Fran—for most of us—there’s a long, awkward, self-conscious dance. Romeo and Juliet are privileged kids “both alike in dignity.” For Charlie and Fran, class and education are the barriers they must overcome, not some “ancient grudge.” And for both sets of lovers, a moment of miscommunication is disastrous.

Charlie’s loneliness, due primarily to his family situation and unfulfilling friendships, is palpable throughout the book, and even though his actions are not always good or nice, he’s an extremely relatable and sympathetic character. Did you tap back into your own teen angst to create such a fully formed character?

Often my inclination is to write away from myself. Charlie’s parents are breaking up, mine stayed together; Charlie is bad at school, I was at the top of the class; Charlie hates theatre, I was a theatre nut. But it’s impossible not to draw a little on your own life, and we’re both from similar class backgrounds, both went to the same kind of school, both worked in gas stations. I think I understand his insecurities and self-consciousness, though he has much better luck with girls than I ever did. In general, my tendency is to make it all up and, in the process, come up with something personal and entirely true.

Do you think everyone has a Fran Fisher, aka “the one that got away”?

Sadly, I don’t, or not in the same straightforward way, but it’s a compelling story, isn’t it? Perhaps we all have someone we’d like to see one last time, but I do think that nostalgia is best resisted. It’s not always a useful emotion, and often we turn to the past when we’re unhappy in the present, seek to excavate old friendships to fill a hole in the present day. The ghost of Fran has haunted Charlie for years, and he can’t move forward until he’s relived and understood the story. That’s what the novel is about: Charlie remembering Fran, and his father too, so he can lay those ghosts to rest.

Who would you cast as the teenage and grown-up versions of Charlie and Fran in the movie version of Sweet Sorrow?

I’m writing the script now, so this has been on my mind. I think the trick is to find fresh, unfamiliar faces, actors without baggage who the audience can discover. That’s what I hope for, anyway. The producers may take a different view.

You’re well known for your breakout hit, One Day, which was made into a movie. How has your writing career changed since its publication?

Well, it was thrilling, but it made it almost impossible to write for two years. There was definitely a certain self-consciousness afterward, and a great deal of distraction. But 10 years later I feel a little calmer. I’m proud of the work I’ve done since, in fiction and on screen. Of course, I’m sure I’ll always be “Author of One Day,” but I’m hugely proud of the book and fond of the characters. I’m also grateful for the security Em and Dex have brought me. If an international bestseller is the worst thing that happens to you as a writer, then you’ve been very, very lucky.

The author of “Sweet Sorrow” and “One Day” answers our questions about Shakespeare, his past as an actor, and the power of nostalgia. 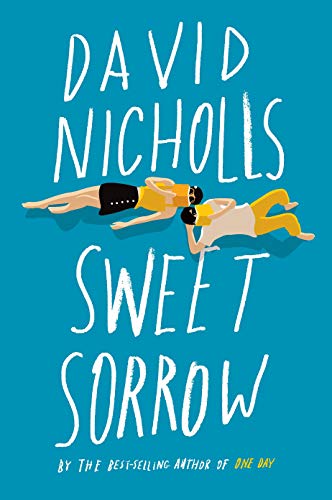