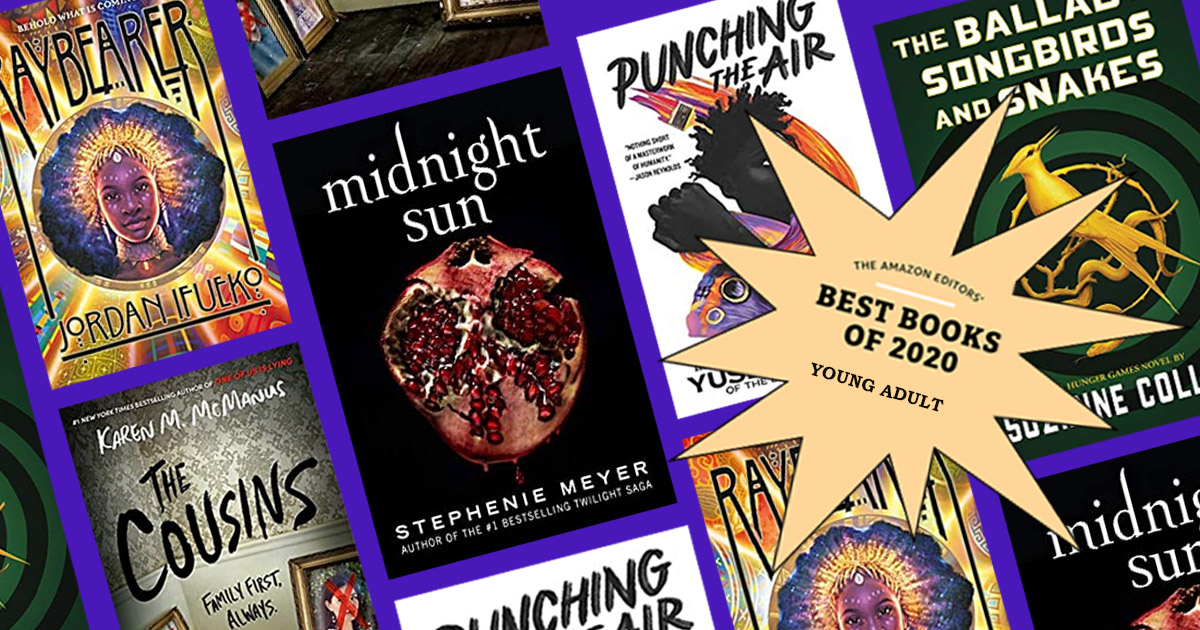 I feel like every year there are more amazing young adult novels to read and more adults are discovering how good they are. 2020 was no exception—this year we saw two novels that had been in the works for over a decade, and the close of an epic fantasy quartet, along with some exciting new voices we look forward to seeing more from in the years ahead.

Our editors picks for the best young adult books of 2020 include titles across a number of genres: fantasy, mystery, contemporary fiction, and even a fun rom-com or two. Here's a look at our top five picks.

The book many Twilight fans thought they would never see was over a decade in the making. In Midnight Sun, Stephenie Meyer returns to the story that changed a genre, redefined vampires, and put a whole new spin on dangerous obsession and star-crossed love. There are two sides to every story and we’ve long had Bella’s—now, with Midnight Sun, Edward's point of view lets readers see the whole picture. Besides being our No.1 pick for young adult, we also chose Midnight Sun as one of our overall Top 20 best books of the year. 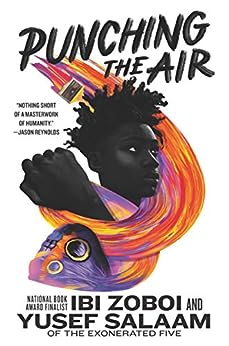 Punching the Air by Ibi Zoboi and Yusef Salaam

This novel in verse is hard to put down once you've started it and the strength of the story lingers long after. Sixteen-year-old Amal Shahid is involved in a conflict between racially divided young men, and is quickly convicted of a serious crime and sent to prison. Punching the Air is an expertly written collaboration about a life forever changed by a racist judicial system, and the power of art and words to give this young man the resilience to keep fighting for justice. Read this if you love books by Jason Reynolds or Jacqueline Woodson.

The Ballad of Songbirds and Snakes takes place a decade after the war between the Districts and the Capitol, and even the "winning" side is still trying to recover. For the tenth anniversary, the Head Gamemaker brings in students from the Academy to act as a mentor to each of the tributes, and one of these students is 18-year-old Coriolanus Snow—President Snow, when we met him in The Hunger Games. A fascinating backstory of both the Hunger Games in the years before Katniss, and a young man who would become a ruthless villain. 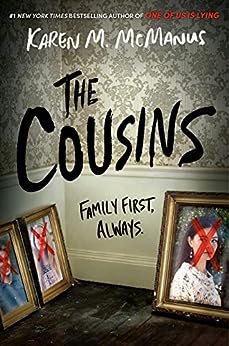 The Cousins by Karen M. McManus

The best-selling author of One of Us is Lying and its sequel, One of Us is Next, delivers a standalone thriller that is perfect for readers who love suspense and a tangled family story rolled into one. Grown siblings who have all been cast out by their mother jump at the chance to get back in the fold when their children—three cousins who barely know each other—are invited to meet their wealthy grandmother for the first time. As you might expect, there are some dark family secrets to uncover, but McManus has a few other tricks up her sleeve that keep readers on the edge of their seats. 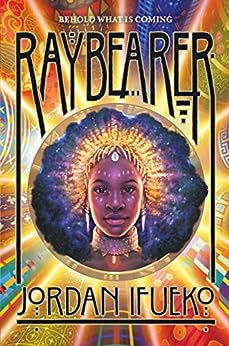 Jordan Ifueko is an author to watch after she burst onto best seller lists this year with her bold new fantasy. Ifueko has meticulously crafted a world that you can envision so clearly it's as if it is appearing before your eyes as you turn the pages. I quickly aligned with her character Tarisai, rooting for her and the Crown Prince of Aritsar as they fight to change their world even as those meant to guide them try to force their hands. Mixing Nigerian folklore with brilliant magic and fantasy, Ifueko's story is one of love, loyalty, and fate versus free will, that leaves readers breathless. Read this if you are a fan of Tomi Adeyemi's Children of Blood and Bone or are just looking for an exciting new fantasy to dive into.

So many young adult novels captured our attention this year. Here's a look at the top five.