The Best Science Fiction and Fantasy of 2018

Our hands-down favorite part of the year is when we look back at what was published and get to gush again over books that not only grabbed us when they first came out but still hold tight to our imaginations months later.

A Winter's Promise won the #1 spot among the best science fiction and fantasy books of 2018. May 2019, when the second book in the quartet will be released, cannot come fast enough.

Below are seven books that continue to be on the tip of our tongues when we're giving recommendations for new science fiction or fantasy books to read. Click here to see all 20 books that we've named the best of the year. 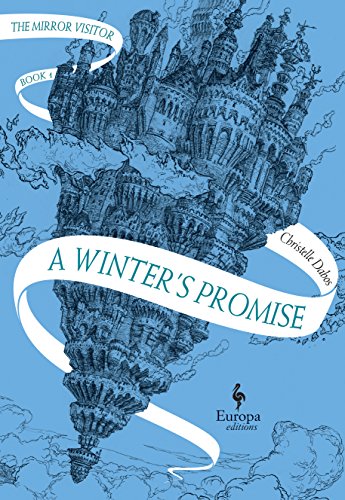 A Winter's Promise: Book One of The Mirror Visitor Quartet by Christelle Dabos

Adult readers who gravitated toward the intricate world-building of Harry Potter or reveled in the dark trickeries of Philip Pullman's The Golden Compass will find themselves ensnared by A Winter's Promise. While marooned without allies in a magical court that has no use for her aside from her opaque role in a complex political game, Ophelia quietly develops a spine of steel that she must employ time and again to thwart enemies both obvious and veiled. A Winter's Promise is less a coming-of-age story than a coming-into-power story, as Ophelia puts her trust in her own instincts and wits to seize control of the situation as best she can. This graceful but strong novel is perfect for those seeking a new fantasy series to capture their imaginations. 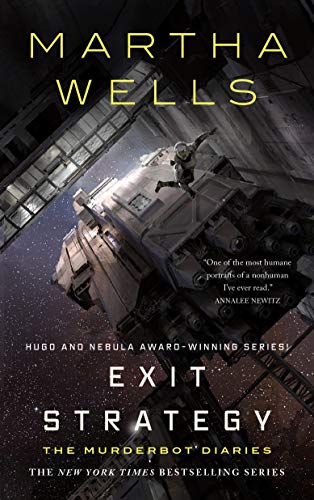 The fourth and final novella in Wells' Murderbot Diaries sends Murderbot back to Dr. Mensah and the team that launched the rogue SecUnit on its path toward discovering its past and guaranteeing its future. Plenty of action and on-the-fly battles keep the book tense while Murderbot's sarcasm adds highlights of humor to this deeply satisfying series finale. By all that's sacred, do not start reading Murderbot's adventures with Exit Strategy; rather start at the beginning with All Systems Red, and hang on tight for the ride. 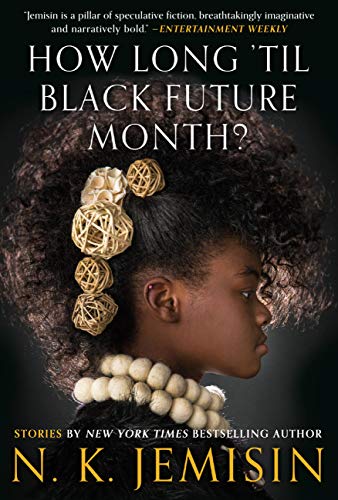 Jemisin's award-winning Broken Earth novels showcased her outstanding creativity and thoughtful, complex characters. These new stories examine modern society through the lens of alternate history, dragons, fairies, and more. This short-story collection's title alone is a wake-up call to embrace and echo, but it's through Jemisin's thoroughly engaging and imaginative tales that readers will find characters that speak truth directly to the heart. Usually I lose interest in short-story collections after reading a few great stories and a much larger number of mediocre ones, but every one of these stories shines bright and lovely and fierce. (On shelves November 27, 2018) 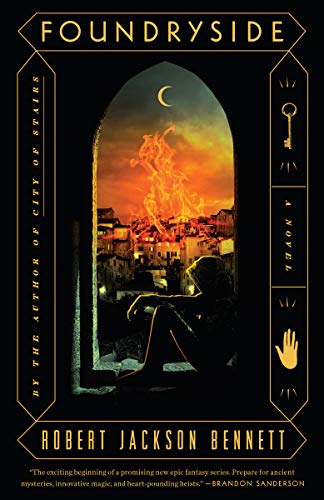 In my eyes, Bennett's Divine Blades trilogy is one of the most glorious, gritty, and unfortunately overlooked fantasy series ever penned, so I had quite high expectations of his new fantasy series-starter, Foundryside. Sancia is a thief, and a good one, which is why she's tapped to steal something from one of the city's wealthiest families. But when she discovers that what she's stolen has the possibility to unmake not only the city's power hierarchy but reality itself, Sancia has to quickly figure out who is trustworthy and who is dangerous but necessary. While the first half is quite good—rolling briskly along as we meet new characters, absorb their motivations, and immerse ourselves in Bennett's deft world building—the second half explodes with unearthed secrets that tear the ground out from under the characters' feet. More, please, Mr. Bennett. 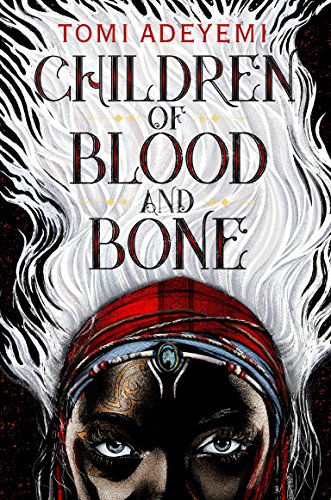 Children of Blood and Bone: Legacy of Orisha by Tomi Adeyemi

The first in a new fantasy trilogy, Children of Blood and Bone has been one of our favorite reads since it hit shelves in early March 2018, and it's been among the most buzzy books of the year as well, winning starred reviews from major publications for the author's strong and refreshing voice. Says Amazon editor Seira Wilson, "Enriched with themes that resonate in today’s social and political landscape, Children of Blood and Bone takes on injustice, discrimination, and a struggle for change. The action and danger ramp up with each chapter, and I found myself racing through the final pages, holding my breath right up to the cliffhanger ending." This series-starter is wowing customers as well, with an average rating today of 4.7 stars on more than a thousand reviews. Book two reaches readers in March 2019. 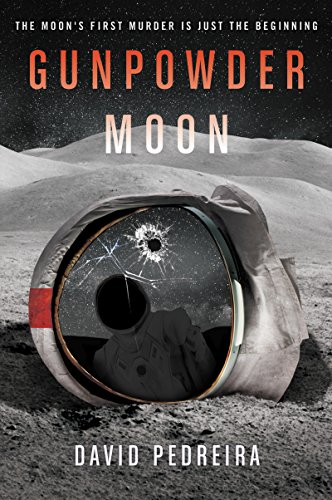 This Moon-set action novel is what I hoped Andy Weir’s Artemis would be, though Gunpowder Moon has a wee bit less science and a lot more shooting. A mining crew on the surface of the moon is attacked at first indirectly and then fatally by an unknown saboteur. Who is responsible? The Chinese, only a few hundred kilometers away? Or another country trying to deflect the blame on China as they sneak in to seize U.S. territory? The miners never signed up to be soldiers in a war on the moon, but unless they can figure out what’s really going on, they’re going to be the next casualties in a power grab. Gripping and propulsive, this tightly plotted story of regular folks trying to do the right thing on the surface of the moon easily won its spot as one of my favorite SF novels of the year. 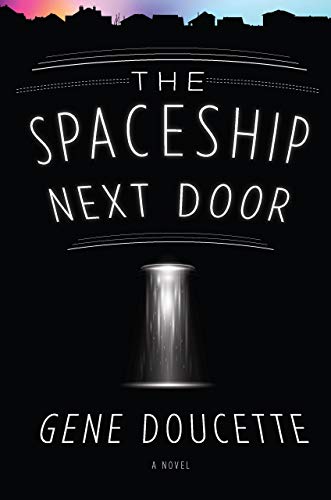 The Spaceship Next Door by Gene Doucette

Those who enjoy SF with a strong dose of the absurd will gravitate to The Spaceship Next Door. Sixteen-year-old Annie is a lifelong resident of Sorrow Falls, the current home of the only spaceship to have landed on Earth. Three years after settling outside a small Massachusetts town, the ship still inspires excitement in a handful of kooks who watch it nonstop from their RVs…and weariness from the soldiers who guard the area. But when journalist Ed comes to town and is given unheard-of access to the ship, Annie knows that something is afoot. And with her wide-ranging friendships among the townspeople and the soldiers, she's the perfect person to figure it out. A fun, bubbly read with an epic showdown.