Unputdownable books according to Amazon Charts 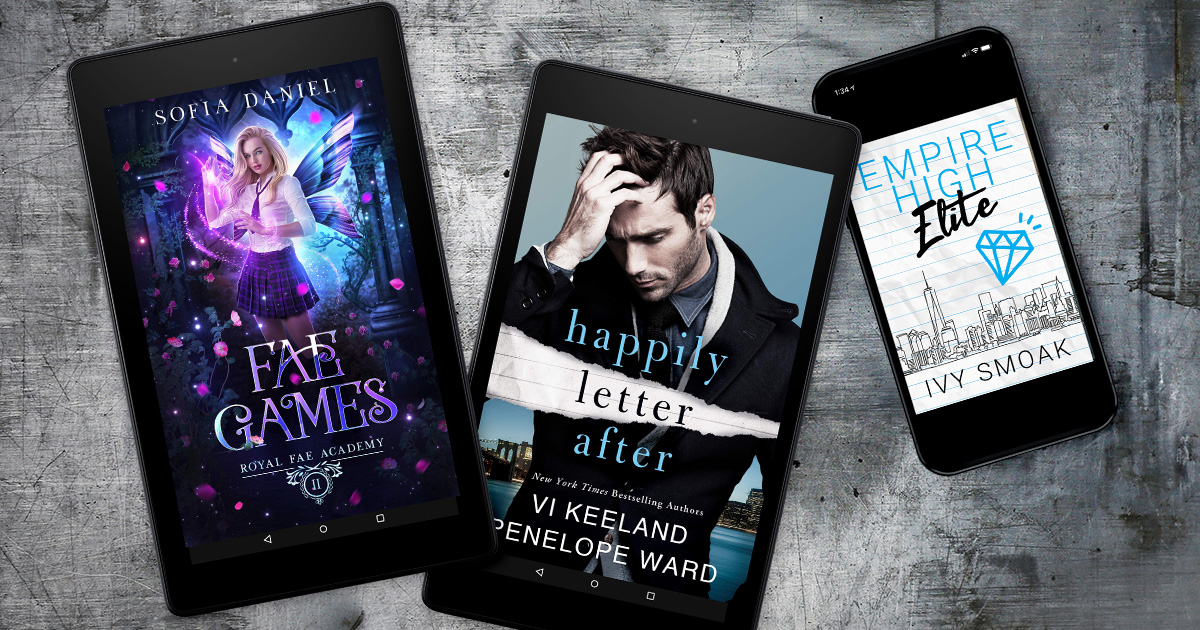 What do the demi-god son of a mythological blackmith, the widowed single dad of a precocious little girl, and a female loup have in common? Their stories are unputdownable—and according to Amazon Charts, customers finished them faster than similar books.

These are books that customers devoured in no time flat, the kind of books that drew them in and wouldn't let them go. Whether it's a contemporary meet-cute story, a mythological fantasy, or a supernatural reverse harem tale, there's at least one book in this bunch that, as Charts indicates, readers will find unputdownable. You're welcome. 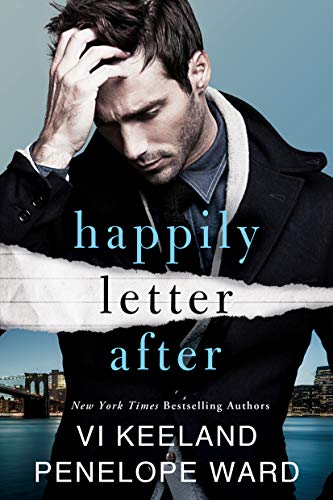 Happily Letter After by Vi Keeland and Penelope Ward

Vi Keeland and Penelope Ward have built up quite the fanbase and Happily Letter After will only grow it some more. Quite a lot more, is our bet. It's kind of a contemporary Sleepless in Seattle which leans a little more into the idea that sometimes the best families of all are the ones you fall into through a quirk of fate. Or maybe you find them through a letter—written to a newspaper by Birdie Maxwell, the adorable young daughter of a incredibly sexy widower—looking for a mother to replace the one she tragically lost. 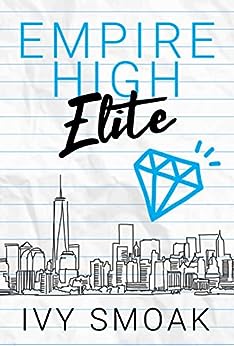 The worst thing about series is when the writer can't keep up with the readers; it's agonizing to have to wait a year. Luckily, readers who loved Ivy Smoak's July 2020 release, Empire High Untouchables didn't have to wait more than a few months for Empire High Elite. And the wait was worth it: it's rated 4.7 stars as of this writing and readers are raving about how unputdownable it was and how they read it in a day. 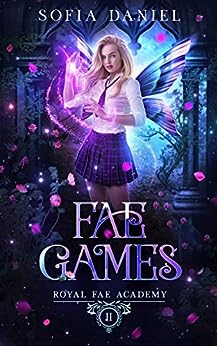 Fae Games bills itself as a "reverse harem paranormal bully romance," which sounds like a smorgasbord of fun things. That certainly seems to be the consensus of Amazon customers: 65% of readers gave this one 5 stars for boasting hot sex scenes, terrific character building, and a light, fast-paced read. 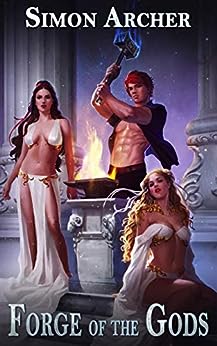 Forge of the Gods by Simon Archer

For those who like their science fiction and fantasy to have a mythological bent, Forge of the Gods is just the ticket. The first line of the publisher's description caught our eye: "As the only male demigod of his generation, Cameron has some pretty big... shoes to fill." Customers devoured this tale of the demi-god son of the blacksmith of the gods, who enrolls in elemental academy, where he is surrounded by beautiful demi-goddesses. 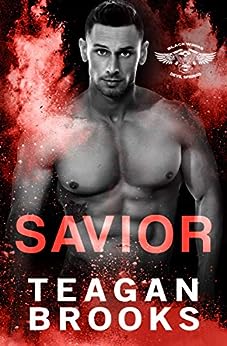 Graphic sexual content, explicit language, and violence may be a red flag for some, but the 5th book in the Blackwings MC series gets close to 5 stars from all who've read it. Customers tell us they cried and sobbed, laughed out loud, and related to the "raw and real" story, which features suspense, romance and lots of twists and turns. 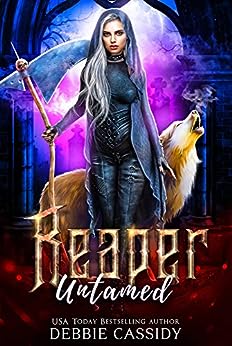 Book 3 in the Deadside Reapers series is another reverse harem novel, with a strong, female lead, Fee, and a why choose romantic plot featuring vampires, ghosts, angels, and demons. Many customer reviews call out that it is not your typical reverse harem novel, as Fee demands freedom and neither accepts being bullied nor bullying others. And customers love each entry in this fast-paced series so much they don't even mind the cliffhangers in each.