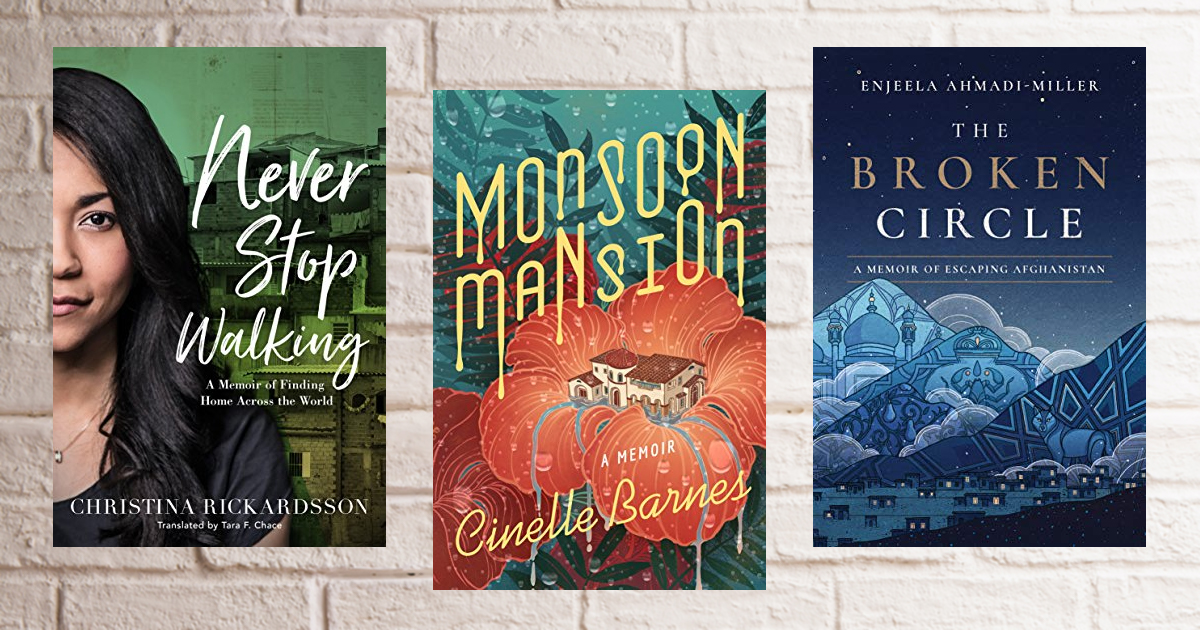 Today, we’re celebrating World Storytelling Day by highlighting seven books now available in Kindle Unlimited. And since it's also Women's History Month, each book features a woman with an unforgettable story to tell.

With Kindle Unlimited, readers have access to more than 1 million titles. And you don’t need a Kindle to read books or magazines in Kindle Unlimited—you simply need the free Kindle app for your favorite device.

If you’ve already read the books below or are looking for more options, visit the Kindle Unlimited page that celebrates Women’s History Month to find dozens of fantastic stories both fictional and true. Happy reading! 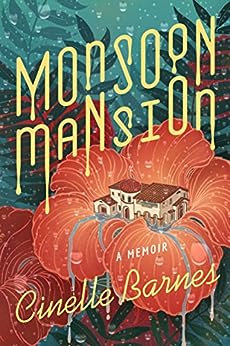 Cinelle Barnes was a toddler when she and her parents moved into Mansion Royale, a stately ten-bedroom home in the Philippines. But the parties and the opulence didn't last long, and it was a case of riches to rags when a monsoon hit, Cinelle's dad took off, and her mother's lover—a tyrant—moved in and took over. In this coming-of-age memoir, told in an unforgettable, joyful voice by Barnes, the focus is not on loss or betrayal but on family and perseverance and strength. 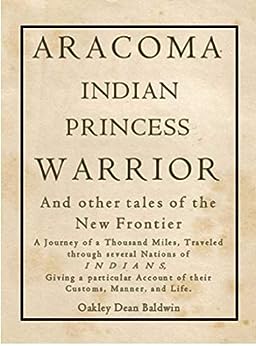 Based in part on "true oratorical family stories", ARACOMA Indian Princess Warrior hits on four hundred and fifty years of history, the history of the relationships between the Indigenous Native Indians and the European settlers. Oakley Dean Baldwin tells powerful stories of friendship and fellowship as well as tales of hate and ignorance, but reminds readers of Abraham Lincoln's observation that "A house divided against itself cannot stand," and says her stories show that that Lincoln's "statement applies to any and all homelands, regardless of geographical, ethnic or socioeconomics composition." 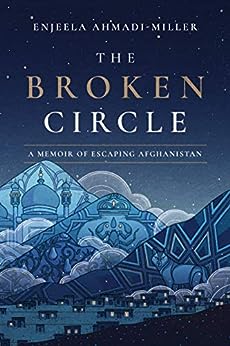 The Broken Circle: A Memoir of Escaping Afghanistan by Enjeela Ahmadi-Miller

Enjeela Ahmadi-Miller remembers the Kabul of her childhood—prior to the Soviet invasion in 1980—as peaceful and prosperous. But when her mother left for medical treatment in India, and civil war broke out, it became clear that to reunite the family, Enjeela, her siblings, and their father would need to travel out of Afghanistan. It would take five years and an epic, terrifying journey to bring her family together again. But this astonishing memoir tells a story of a determined family that remained united, even when they were apart. 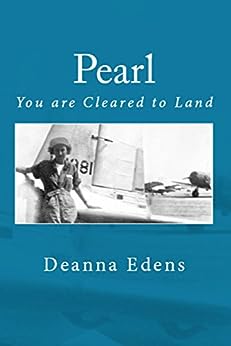 Pearl: You are Cleared to Land by Deanna Edens

Born in the mountains of West Virginia, Pearl Bragg Laska Chamberlain and her sister Libby were so convinced of the power of storytelling that they created a program called Braggin' Rights to encourage students to research and write about their family history. And Pearl had her own amazing story. She was the first woman to fly her own plane from the Lower 48 up the Alaska Highway to Alaska. She worked as a flight instructor, bush pilot, and cryptographer for the Pentagon. In fact, she was so amazing that the mayor of Fairbanks, Alaska, declared a “Pearl Laska Chamberlain Day.” Pearl includes stories of triumph and sorrow that are sure to make readers smile. 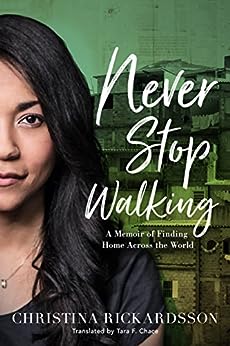 Never Stop Walking: A Memoir of Finding Home Across the World by Christina Rickardsson

Born into extreme poverty in Brazil, Christina Coelho spent the first seven years of her life with her loving mother in the forest caves outside São Paulo and then on the city streets, where they begged for food. Then one day, she and her younger brother were put up for adoption. Raised by caring adoptive parents in Sweden, the rest of Christina's childhood bore no resemblance to her start in life. But Christina was full of pain and rage over what she lost. And it wasn't until she was an adult that she journeyed back to Brazil to make peace with her past. Her story is an incredible tale of poverty, injustice, and family bonds. 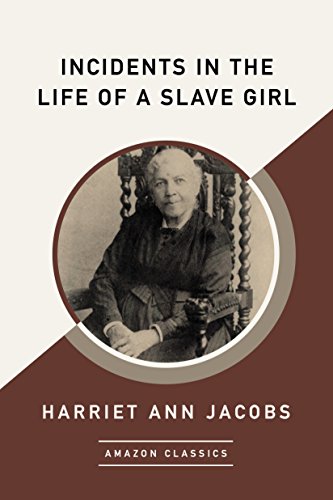 Harriet Ann Jacobs stories reveal the unparalleled struggles of an enslaved woman. Following the deaths of her parents and her mistress, Harriet was preyed upon by lascivious Dr. Flint, her "owner." Desperately, she started a family with another man in order to discourage Dr. Flint. But he only used her children against her, threatening to sell them if she didn't submit to his advances. So she hatched a plan to escape with her children. Her harrowing account of courage, resilience, determination in the face of tyranny is a story that deserves to be read. Advised by a priest "to publish a sketch of my life," she did, and so her story remains, and inspires. 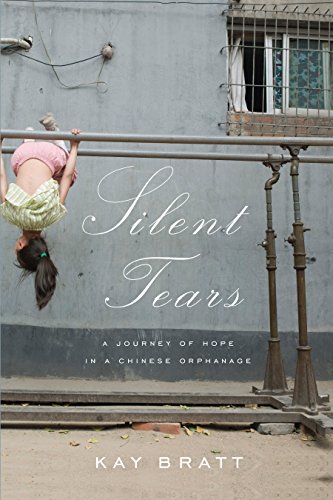 Silent Tears: A Journey of Hope in a Chinese Orphanage by Kay Bratt

In 2003, Kay Bratt moved to rural China with her husband and two young daughters when he took on a new management position. Feeling isolated, Kay looked for a way to fill her days and decided to volunteer at a local orphanage. Within months, what she saw at the orphanage transformed her, from someone looking to occupy her time to a fierce crusader, determined to improve the horrific conditions under which the orphans lived, and sometimes died. Silent Tears is ultimately an uplifting story of one woman's courage in stepping outside her "safe and easy life" to fight for those whose voices were not being heard.