Chris Bohjalian on his timely thriller "The Red Lotus" 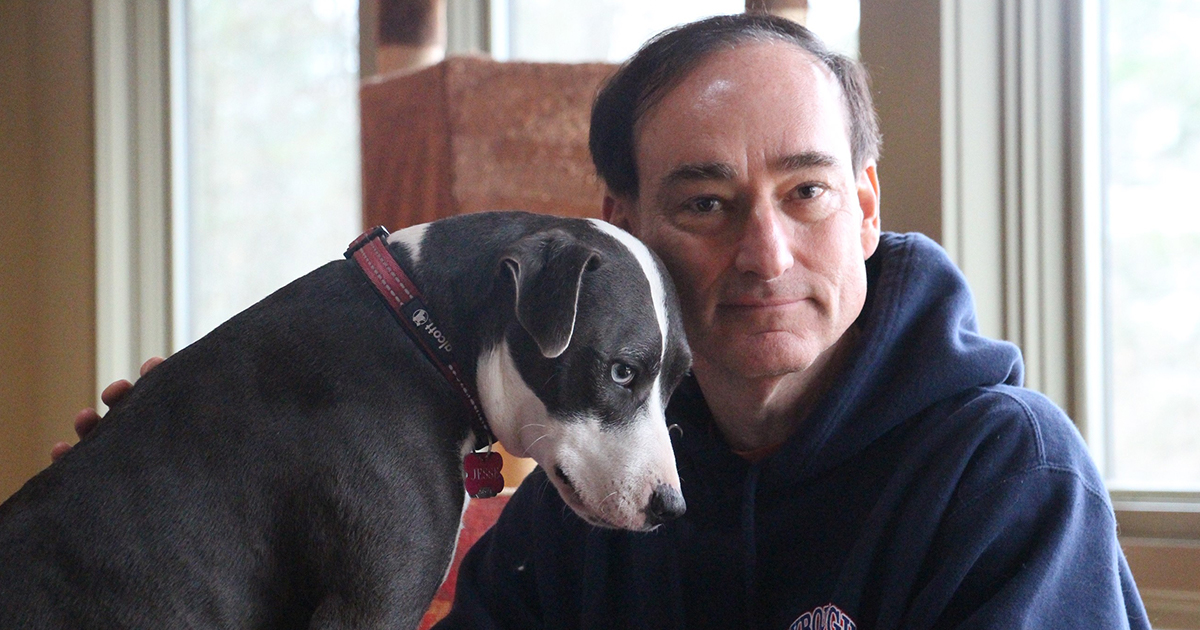 One of our editors' picks for the best mysteries and thrillers of March is Chris Bohjalian's The Red Lotus. I read an advanced copy of this book several weeks ago, and was chilled by the fictional prospect of a pandemic--and here we are today, with everything turned upside down by COVID-19.

The Red Lotus begins with a young couple, Alexis and Austin, on an idyllic biking vacation in Vietnam that goes horribly wrong when Austin goes missing. A web of lies is uncovered bit by bit, and the narrative shifts between different players, giving the reader more perspective but also dangling new questions to puzzle over, right up to the end.

Part mystery, part medical thriller, The Red Lotus is also about human behavior and those who dedicate themselves to saving lives and those who are willing to risk the lives of others for cold hard cash.

We asked Bohjalian about the origins of his novel, given that he wrote it long before COVID-19 hit the global radar. Rats and the discovery of the plague bacteria in present day subways figure in the story and also in what led the author to write it, as you'll read below.

We haven’t gone a day the last six weeks without another unsettling story about the coronavirus–Covid-19–and the reality of a world in the midst of a pandemic.  It’s hard to believe that as recently as a month ago, China thought the epidemic could be contained.  Nope.  It exists on every continent except the Antarctic and people have died from it in dozens of countries.  Thousands of people.  The virus spreads like the flu: through coughs and sneezes, as well as via touch, and it seems that a person can share it before evidencing any symptoms.

And so the dire predictions of pandemics and plagues are not mere clickbait on the Internet.

But my new novel, The Red Lotus, obviously had its origins long before we were quarantining passengers on cruise ships (spectacularly misguided cruelty, in hindsight), closing schools, or hoping that a face mask would keep us safe while traveling.  The book began growing – think a pathogen in a petri dish – back in 2018.  In April and May of that year, the New York Times and the New York Post ran articles with headlines that, if you’re a novelist, can only be called promising.

“New York Mice Are Crawling With Dangerous Bacteria and Viruses,” the Times reported, and the thrust of the story was chilling: New York City mice carry all kinds of bacteria and viruses, many of which scientists had never seen before, and some of which are – and these were the two words that interested me the most – antibiotic-resistant.

Meanwhile, the Post informed us with righteous tabloid outrage, “These are the most rat-infested apartment buildings in NYC,” and outed by address the buildings with the most complaints about rodents.

Now, I must admit, I don’t view The Red Lotus as a book about rats.  There really aren’t many scenes with them.  It’s also worth noting that there are humans in the novel who do things far more disturbing than a rat ever would.  I actually found some rat traits rather endearing, such as the fact they have a palate that resembles mine: we both eat like six-year-olds when the opportunity permits, dining on mashed potatoes or mac and cheese.  Moreover, most of the rats who have cameos in the book aren’t dumpster rats or subway rats or even pizza rats.  (Remember him?)  They’re lab rats.

That article in the New York Times quoted Dr. Peter Daszak, the President of EcoHealth Alliance, a nonprofit group that researches emerging diseases.  “New York is a major at-risk place for pathogens.  We’re certainly on the front line for emerging diseases,” Daszak told the reporter.  And so I called him up to discuss research very generally and rats a little more specifically, and suddenly we were talking about the plague – not as a shorthand for anything dire we wanted to avoid, but the actual Black Death that killed as much as a third of Europe in the late Middle Ages and Renaissance.  The bacteria Yersinia pestis.  He told me that swabs of it had been found in the New York City subways.  During its march across Europe between the fourteenth and the seventeenth century, the bacteria was carried by fleas which, in turn, were carried by rats.

Daszak, it was clear in even our brief conversation, is among the smartest people I have ever spoken with.  And so when he told me that the idea of a deadly pathogen that was antimicrobial-resistant worried him, I knew I was on to something as a novelist.  I went to a hospital laboratory to learn about the work that scientists do with viruses and bacteria and. . .rodents.  The way that scientists might take modified stem cells and inject them into an embryo to silence or “knock out” a specific gene, an early step in creating a “knockout mouse.”  Or the way they introduce a gene by “knock in.”   This is among the ways they learn about the links between a particular gene and a particular disease.

And I was off and running on a thriller about a bike tour gone bad and, yes, the plague.  An American man disappears biking on a rural road in Vietnam and his girlfriend, an ER doctor, follows a path that leads her home to the very hospital where they met.  The story was massive amounts of fun to research, because I am an avid bicyclist, but it was also frequently terrifying when I learned about how a pathogen becomes a pandemic – which, it seemed to me, was a good sign when I was writing.

But the most frightening element of the novel?  Never the rats.  Not even the disease.

The people I was creating scared me far more – which, if you’re writing a thriller, is the best sign of all. 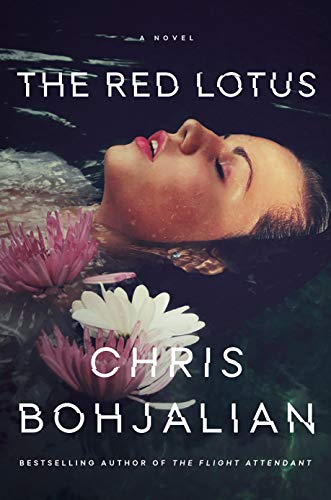