Best literature and fiction of April

This months picks for the best new fiction include a historical novel about a socialite-turned-spy, an ungentle but extraordinary tale of resilience, an adventure set in a re-imagined American West, and more. 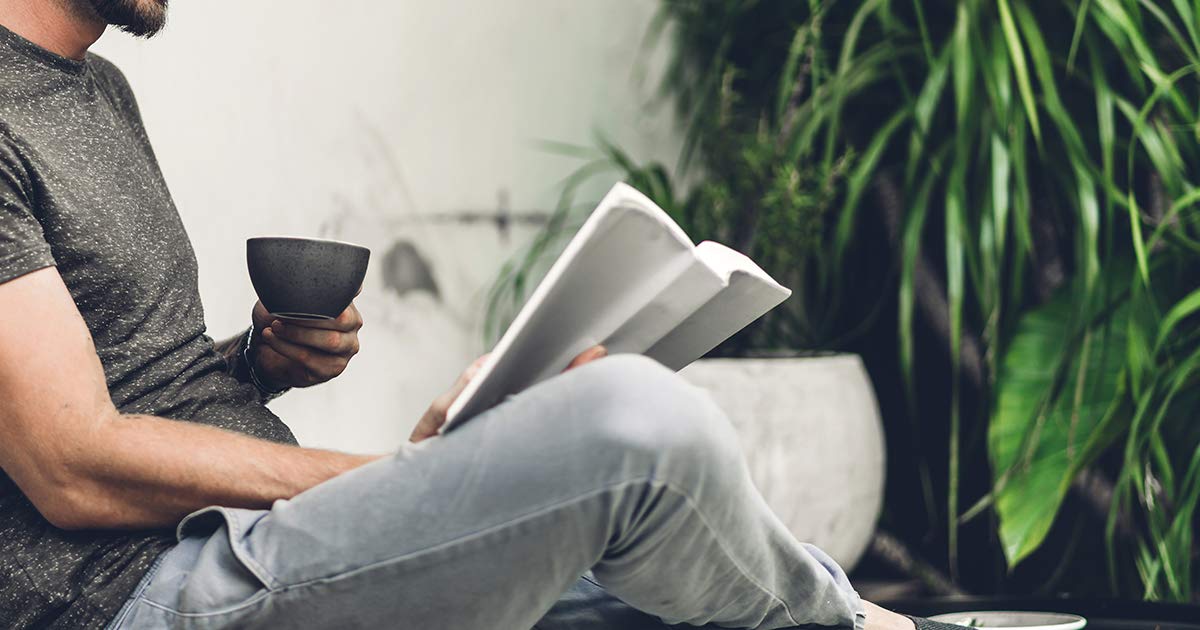 A thrilling work of historical fiction about a socialite-turned-spy; an ungentle but extraordinary tale of resilience; an adventure set in a re-imagined American West, and more. 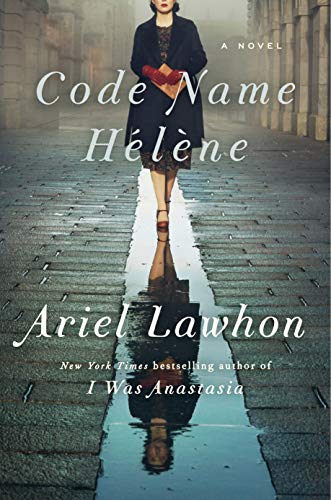 In 2015, a friend informed Ariel Lawhon, author of I Am Anastasia, that if she didn’t write about Nancy Wake, said friend would no longer speak to her. Lawhon resisted, and wrote I Am Anastasia instead. But she did start to read about Nancy Wake and her extraordinary life, fell in love with her, and realized that this was a woman whose name should be known. Her admiration for Wake comes through on every page of Code Name Hélène, so named for one of the four code names under which Wake operated as one of the most fearless and effective leaders of the French Resistance. With the same brio with which the Australian Wake talked her way into a job as a journalist for the Hearst Corporation, Lawhon interweaves four timelines, each one corresponding to the code name Nancy was using at the time. Armed with a code name, her signature red lipstick, an ability to negotiate arms deals over a bottle of brandy without ever losing out—or passing out—and a willingness to take to the battlefield while her husband held down the fort at home, Nancy Wake made the kinds of sacrifices that made heroes of other soldiers. That Code Name Hélène is also a wartime love story that can hold its own with such novels as The Nightingale is icing on a delicious gâteau. —Vannessa Cronin 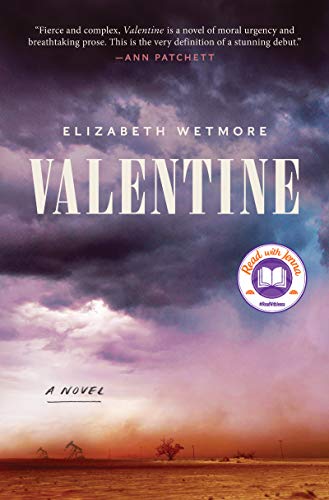 When a young Mexican girl is viciously raped and beaten by a brooding oil-slick cowboy, the small town of Odessa, Texas, must decide where the law lies and who they believe. Narrated by five women, Valentine is the story of how they survive amidst the 1970s violence, poverty, and racism that surrounds them. Despite their wounds, each of these women—whether victims or bystanders, young or old, lost or found, directly connected to the violence or not—are sunbaked strong and have been fighting for their lives as long as they can remember. Desperation, loneliness, and fear abound in this novel, but so too does care, compassion, and hope. Elizabeth Wetmore’s debut calls to mind Western greats like Larry McMurtry but supplants the hardened cowboys with fierce and courageous women. Haunting, powerful, and beautifully written, Valentine will linger with you long after you’ve finished the last page. —Al Woodworth 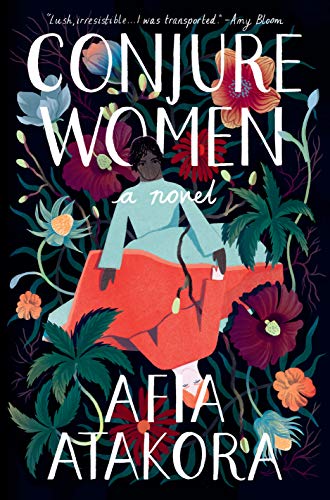 Rue has secrets. The young midwife and all-around healer in a town of freed black slaves, Rue knows the personal stories hidden inside her neighbors’ walls, and the townspeople trust her discretion. But Rue also holds darker knowledge about the burned-out plantation that enslaved them and about Varina, the planation’s dead heiress. As Afia Atakora’s historical novel slides forward and backward in time in episodes labeled Slaverytime, Wartime, Freedomtime, or the Ravaging, Atakora juggles the puzzle pieces of Rue’s life, revealing portions here and there until finally the last few—and very dramatic—pieces click into place. Evocative and sometimes dreamlike writing, hollowing moments of crisis, and an iron-spined young woman who ignites the page make this debut novel one to savor and then pass to your favorite fellow reader. —Adrian Liang 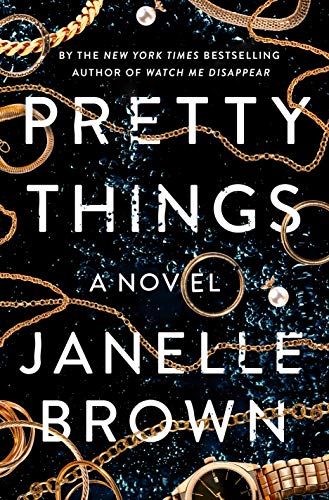 It’s hard to tell the marks from the con artists in Pretty Things. Everyone has an angle, and everyone has a façade behind which they hide the wounds of their past. Nina’s mother Lily hustled Nina’s entire childhood to get her an education, so she wouldn’t have to turn to crime as Lily had done. Yet here’s Nina and her shady boyfriend Lachlan fleeing L.A. just one step ahead of the law, who are onto the scams Nina has pulled in order to pay for her mother’s cancer treatments. When Lachlan suggests they hide out in Lake Tahoe, Nina agrees. Her next mark, and former foe, heiress and Instagram influencer Vanessa Liebling, is in residence at her family’s Tahoe estate, Stonehaven, and Nina sees an opportunity to settle an old score. Pretty Things packs a lot of story into what should be a straightforward revenge tale. Dual narrators—Vanessa and Nina—have the same effect on the many twists and reveals as a funhouse mirror, warping the reader’s ability to know who to root for, because both women are likable. But both come from families that make the Borgias look like the Brady Bunch, so you know it’s going to be last man standing as class warfare, social media, money, and old history square off in this complex and riveting thriller. —Vannessa Cronin 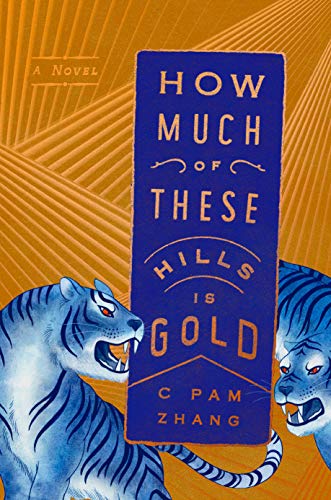 In this captivating and memorable debut, Lucy and Sam are Chinese siblings let loose into the American west. Ambition led their Ma and their father, whom they call Ba, to a western mining town. But the only thing to be mined there was coal. Once their Ma passed, it was just a matter of time before life ground down their Ba. Eventually, Lucy and Sam leave their home with Ba’s corpse and a stolen horse. They enter a splintered, raw, and sometimes dreamlike landscape—a new myth of the west and one just as viable as the myth so many generations of Americans have embraced. C Pam Zhang’s language is deft and poetic: the moon is “the rib in the sky,” and as night creeps in, the children face the jackal’s hour “when edges disappear and the line softens between the real and the not.” In How Much of These Hills Is Gold, Zhang has achieved a fine balance between poetry and grit, casting two siblings out on a journey of transformation, drawing on their family’s past and present to set Lucy and Sam on a course that—they hope—will deliver them to the place where they belong. —Chris Schluep