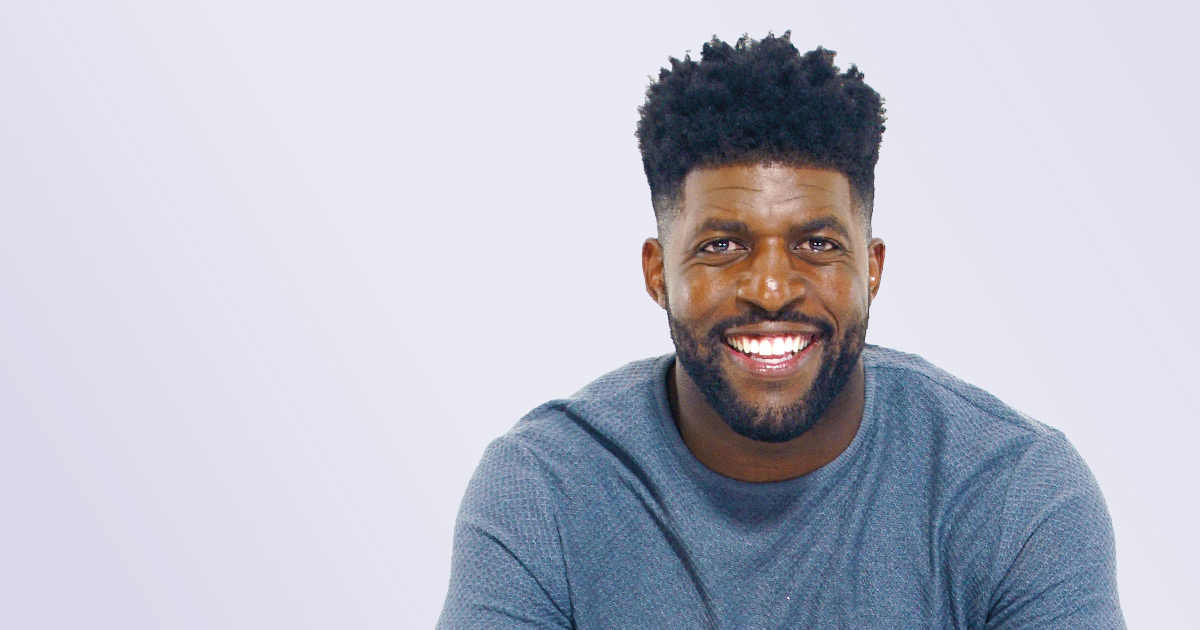 Unless you're a masochist, or a mother, no one enjoys having awkward conversations. But sometimes they're necessary if we want to learn and grow. This is something Emmanuel Acho understands all too well, especially in this cultural moment. The former linebacker and Fox Sports analyst has written a book called Uncomfortable Conversations with a Black Man. Adapted from a video series that was a viral hit, Acho helps enlighten us on issues of race and racism. Senior Editor Adrian Liang said that: "Listening to [Acho] talk about race is like listening to the insights of a trusted friend, so that even the uncomfortable bits sink in without sparking defensiveness."

Which books informed Acho's perspective? He recommends some to add to your to-read pile. 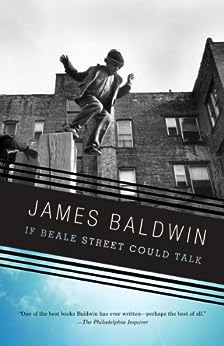 If Beale Street Could Talk by James Baldwin

This novel has the biggest heart in its head-on portrait of how Black families endured in the ’50s and ’60s against stacked odds. A classic for a reason. 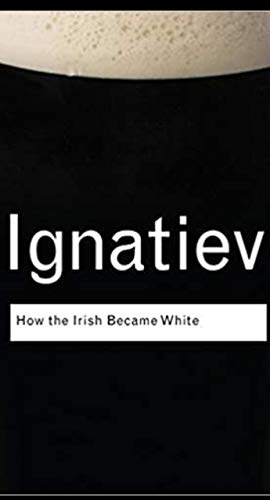 How the Irish Became White by Noel Ignatiev

A brilliant investigation of how race was invented in America—for white people as well as Black people. 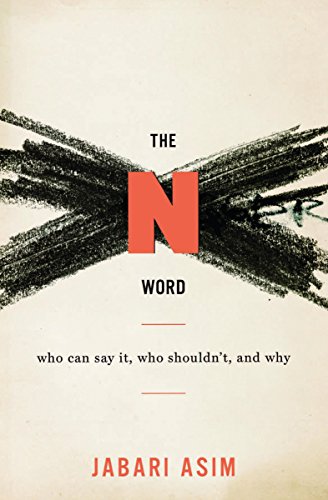 The N Word: Who Can Say It, Who Shouldn't, and Why by Jabari Asim

I know what some of you are thinking: this book could be four sentences. (Who can say it? Black people. Who can’t? White people.) But it’s all in the why, my friends. Asim takes us through the tangled 400-year history of the N-word, which is also the history of racism. 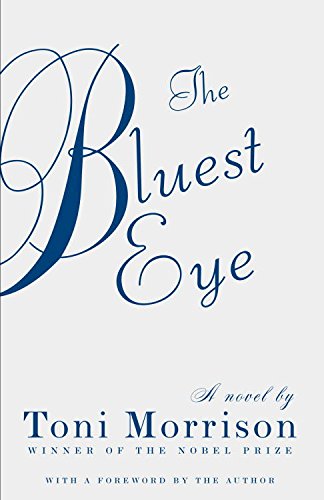 Another classic for a reason. It’s Toni Morrison. Just read it. 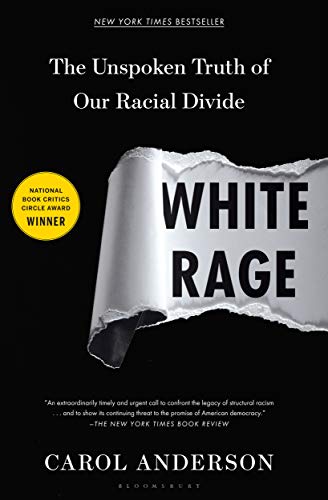 White Rage: The Unspoken Truth of Our Racial Divide by Carol Anderson

Anderson, the head of African American studies at Emory University, really delves into the feeling of anger white people have had over Black equality and how that anger has manifested over the years. 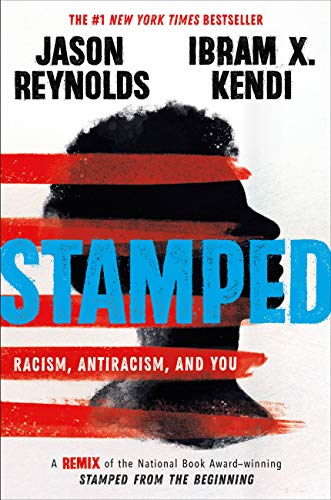 Stamped: Racism, Antiracism, and You by Ibram X. Kendi and Jason Reynolds

A sensitive yet honest introduction to race and racism for kids and young adults. We got to start the youngins out right.

The former linebacker, Fox Sports analyst, and author recommends some great books to add to your to-read pile. 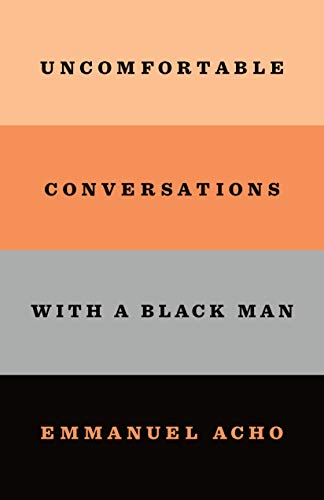