Early in June, James Patterson and Bill Clinton's new thriller, The President Is Missing, puts the president in the role of investigator, trying to find the people who can help him avert a disaster that threatens the U.S.

This writing team-up is the first time a president has penned a thriller and added his own unique expertise, but there's a solid history of the (fictional) White House and its varied denizens being pulled into investigations.

Here are six novels that feature detective presidents or detectives close to the president—including a series written by First Daughter Margaret Truman. Enter these White House whodunits if you dare.... 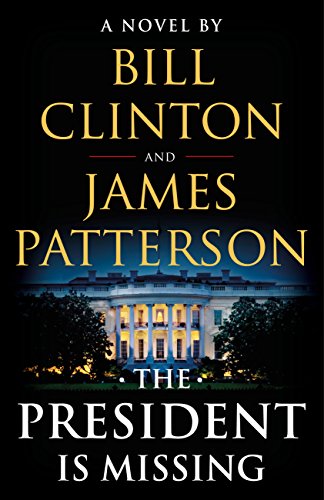 The President Is Missing by Bill Clinton and James Patterson - As the jacket copy says, "Uncertainty and fear grip the nation. There are whispers of cyberterror and espionage and a traitor in the Cabinet. Even the President himself becomes a suspect, and then he disappears from public view...." The plot details of this upcoming thriller are under lock and key, but one can be sure that Patterson will create a tightly wound story and Clinton's insider knowledge will add authenticity and heft.  (Releases June 4) 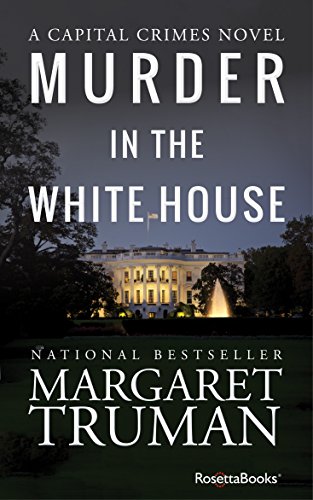 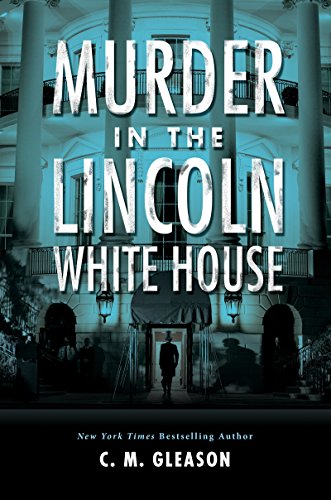 Murder in the Lincoln White House (Lincoln's White House Mystery) by C. M. Gleason - Opening with Abraham Lincoln's inaugural ball in March 1861, Gleason's mystery weds historical details with a strange murder. Lincoln's team is already tense, aware of the many death threats that have been lobbed at Lincoln as the country tips toward civil war. When a body is found, Lincoln asks old friend and recently returned frontiersman Adam Quinn to discreetly investigate. 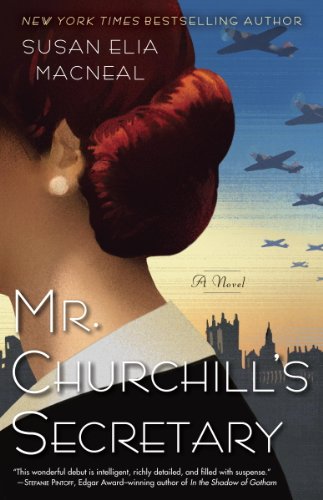 Mr. Churchill's Secretary (A Maggie Hope Mystery) by Susan Elia MacNeal - This debut mystery puts Maggie Hope in the middle of the action as secretary to Winston Churchill during World War II. Overqualified to be a secretary, Hope is given the chance to put her brains to work when she learns of the murder of one of the other secretaries and suspects that danger could be creeping closer to the Prime Minister. This is the first of six Maggie Hope books that range mostly through Great Britain but do pop once across the pond to visit with Mrs. Roosevelt. 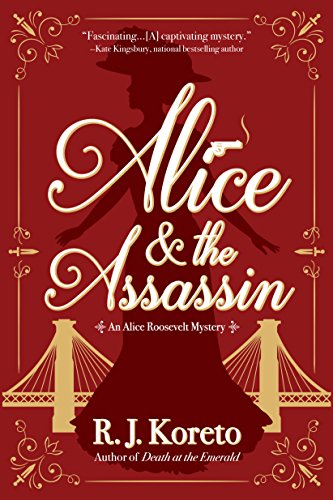 Alice and the Assassin (An Alice Roosevelt Mystery) by R. J. Koreto - This historical mystery gives Theodore Roosevelt's unconventional daughter Alice the chance to shine amid the grime of New York City. Concerned that there's more to the assassination of William McKinley than citizens have been told, Alice decides to investigate for herself, dragging reluctant Secret Service agent Joseph St. Clair along with her as she prowls through the underbelly of the city and hobnobs with the upper class. 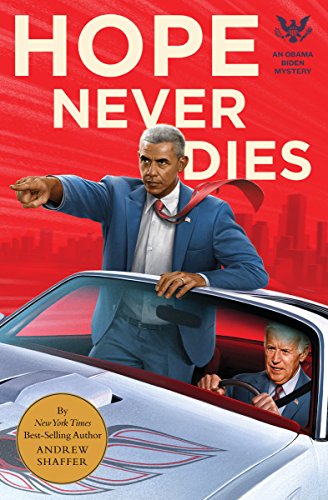 Hope Never Dies: An Obama Biden Mystery by Andrew Shaffer - Definitely far less serious than the other books and series in this list, Hope Never Dies (July 10) is billing itself as "part noir thriller and part bromance," which leaves a lot of room for interesting storytelling. Early reviews are mixed; reading between the lines, it seems the less invested you are in real-life Biden and Obama, the more enjoyable this book will be.