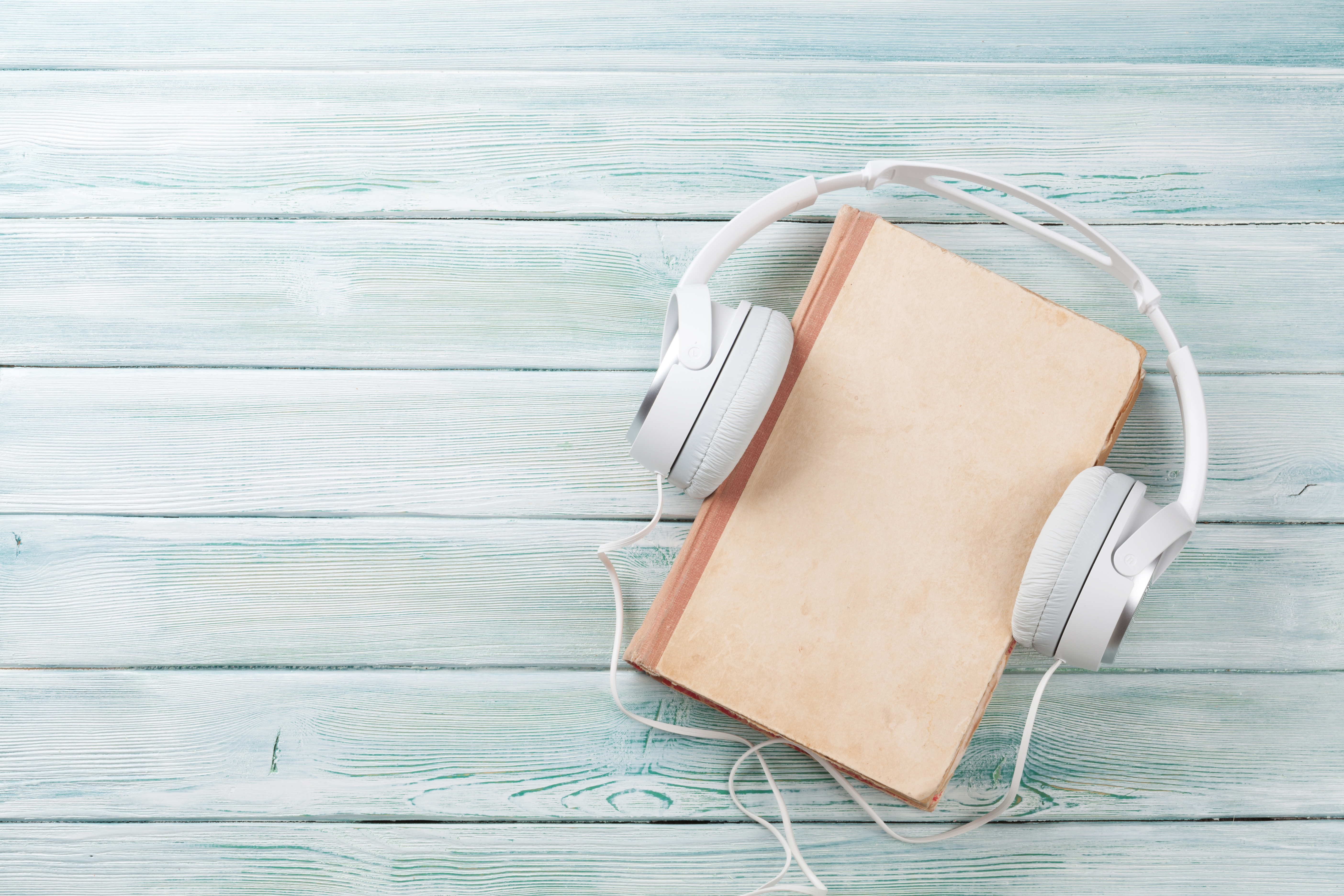 Need a new audio book to listen to? Look no further than the recently announced finalists for the 25th annual Audie Awards, which recognize distinction in audiobooks and spoken word entertainment.

The finalists for the Best Audiobook of the year included actors like Meryl Streep who lent her voice to the classic Charlotte's Web, Tom Hanks to Ann Patchett's The Dutch House, Ann Dowd to Margaret Atwood's The Testaments (which we named the Best Book of 2019--check out our interview here), and Nathan Lane to Angels in America, alongside former First Lady, Michele Obama who wrote and narrated her bestselling memoir, Becoming. Other categories include Fiction, History/Biography, Autobiography/Memoir, Humor, Mystery, and Young Adult. The Audie Award winners will be named on March 2.

So, find your headphones, turn on your speaker, turn up the volume, and get ready to listen!

AUDIOBOOK OF THE YEAR

Charlotte's Web by E.B. White, narrated by Meryl Streep and a full cast

The Dutch House by Ann Patchett, narrated by Tom Hanks

The Only Plane in the Sky: An Oral History of 9/11 by Garrett M. Graff, narrated by a full cast with Holter Graham

The Age of Light by Whitney Scharer, narrated by Therese Plummer

City of Girls by Elizabeth Gilbert, narrated by Blair Brown

The House We Grew Up In by Lisa Jewell, narrated by Karina Fernandez

The First Conspiracy: The Secret Plot to Kill George Washington by Brad Meltzer and Josh Mensch, narrated by Scott Brick

The Queen: The Forgotten Life Behind an American Myth by Josh Levin, narrated by January LaVoy

Theodore Roosevelt for the Defense: The Courtroom Battle to Save His Legacy by Dan Abrams and David Fisher, narrated by Roger Wayne and Dan Abrams

From Scratch written and narrated by Tembi Locke

Too Much Is Not Enough: A Memoir of Fumbling Toward Adulthood written and narrated by Andrew Rannells

Riding the Elephant: A Memoir of Altercations, Humiliations, Hallucinations, and Observations written and narrated by Craig Ferguson

Along Came a Spider by James Patterson, narrated by Taye Diggs

The Boy by Tami Hoag, narrated by Hillary Huber

The Chestnut Man by Søren Sveistrup, narrated by Peter Noble

The Lost Man by Jane Harper, narrated by Stephen Shanahan

The New Iberia Blues by James Lee Burke, narrated by Will Patton

Blood in the Water by Jack Flynn, narrated by Dion Graham

The Institute by Stephen King, narrated by Santino Fontana

Lady in the Lake by Laura Lippman, narrated by Susan Bennett

Like a Love Story by Abdi Nazemian, narrated by Lauren Ambrose, Vikas Adam, and Michael Crouch

On the Come Up by Angie Thomas, narrated by Bahni Turpin

With the Fire on High written and narrated by Elizabeth Acevedo