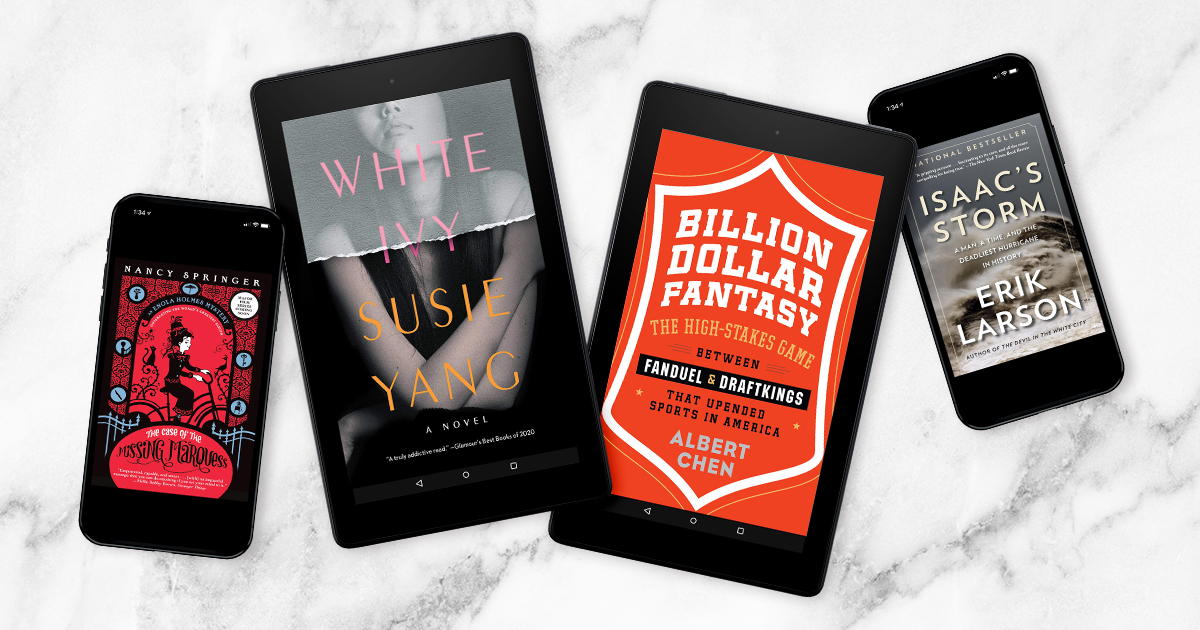 Here are the books we are talking about: 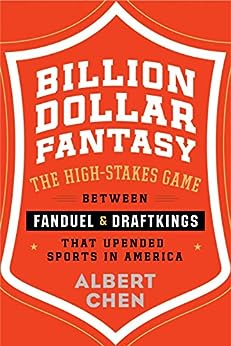 Billion Dollar Fantasy: The High-Stakes Game Between FanDuel and DraftKings That Upended Sports in America by Albert Chen

This week I've been talking about a book I just finished on audio, Billion Dollar Fantasy. I like sports, mostly just watching the Seahawks, but for some reason I love sports documentaries and also stories about gambling. So Albert Chen's book is right up my alley. Chen details the rise of online fantasy gaming, when various individuals had the same general epiphany: make fantasy sports more interesting and lucrative. Like sports teams themselves, there were major rivalries in online fantasy gaming, each jockeying to be number one. There was controversy. There were winners and losers at the highest level. Billion Dollar Fantasy is a fascinating look at the intersection of gambling, sports and entrepreneurship. —Seira Wilson 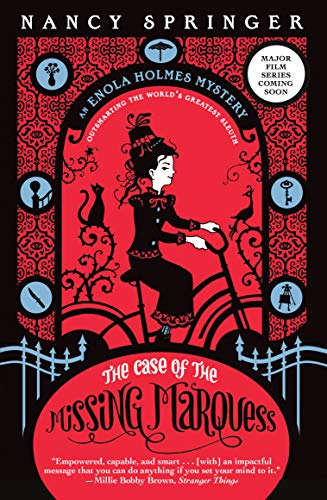 The Case of the Missing Marquess: An Enola Holmes Mystery by Nancy Springer

I can't say I've read many Sherlock Holmes novels but I love film and TV adaptations featuring Holmes, so a Netflix show— Enola Holmes— about Sherlock's little sister was intriguing. Turns out the show is based on a series of middle grade novels, the first of which, The Case of the Missing Marquess, introduces us to Enola, a 14-year-old who's got some of her older brother's talent for detection and puts it to good use, finding her missing mother while evading various villains along the way. The show, starring Millie Bobby Brown and Henry Cavill, will be available starting in September which is good news indeed, old chap. That gives me time to read all the books in the series before I settle in to what I predict will be my new favorite show. —Vannessa Cronin 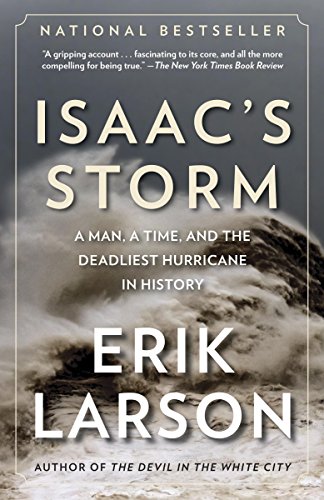 I lived through hurricanes while on the East Coast (and once, ill-advisedly, went camping during one), so the stories of storm damage from Isaias are frightening and disturbing. At least we know now when the storms are coming and how large they’re likely to be. In Isaac’s Storm (1999), Erik Larson delves into the 1900 hurricane that ravaged Galveston, Texas, surprising the residents who had little warning of its enormous destructive power. Larson has a genius for getting to the personal moments that make history come alive, and Isaac’s Storm remains one of my favorites of his. —Adrian Liang 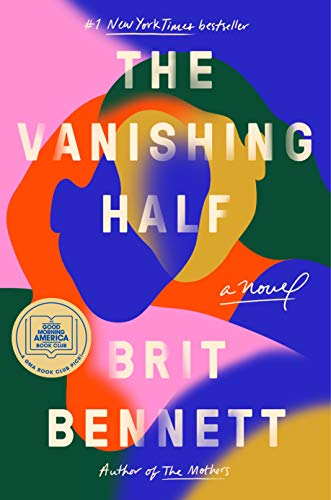 I was on the beach with a few friends over the weekend and two of them, by sheer coincidence, pulled out copies of The Vanishing Half (and the third friend had already read it!). A Best Books of the Month pick in June, Brit Bennett's sophomore effort deftly explores the complicated American history of passing in a story about twin sisters—one living as a black woman, the other, white. Some are even comparing the novel to Toni Morrison's The Bluest Eye. I love these spontaneous book club moments. If you and your friends haven't already read The Vanishing Half, you should schedule an un-spontaneous one post-haste. —Erin Kodicek 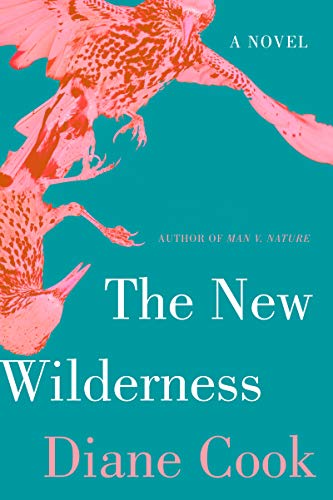 I didn't get a chance to read Diane Cook's novel when we were reading for the Best Books of August. A friend recommended I give it a read anyway, and I am happy I did. The New Wilderness is a work of speculative fiction about a mother who moves her daughter from the City to an experimental colony set in the wilderness out West. They attempt to live as hunter gatherers while being watched over by The Rangers. That might not sound compelling, but it's all in the execution—the book manages to have a driving plot at the same time that it supports big themes, like the best speculative fiction can do. And now it's on the longlist for the Booker Prize. The New Wilderness deserves its place there. —Chris Schluep 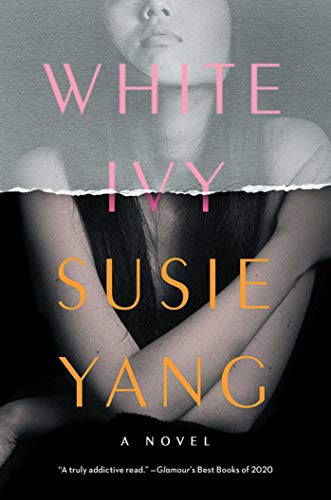 As you may have gleaned if you regularly read this feature, we editors get pretty excited about book to screen adaptations. And one of the books I'm most excited about for fall, White Ivy by Susie Yang (Nov 3), just had TV rights sold to Netflix's Shondaland. White Ivy introduces us to Ivy Lin, whose innocent appearance leads her to petty crime in her teen years. Years later, Ivy is reconnected to the boy she had a crush on as a teenager, Gideon Speyer, whose blonde locks and WASP-y family represent everything Ivy wants for herself. While mild mannered at face value, Ivy claws her way into this family and Gideon's heart. It's a unique story about the immigrant experience, and I'm not sure I could think of someone better suited to bring it to its full visual glory than Shonda Rhimes. I'm taking the day off to binge-watch this as soon as it's available on Netflix. In the meantime, this is one of my most recommended reads for fall and I can't wait to discuss the twisty ending once the book is released. —Sarah Gelman

This week we're talking about all kinds of books.