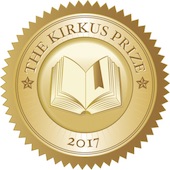 While a number of book industry magazines review books ahead of publication, Kirkus Reviews has a reputation for being one of the toughest to impress. Starred reviews are not handed out often.

Every year Kirkus considers all the books that achieved starred reviews and awards a $50,000 cash prize—one of the largest literary prizes in the world—to a fiction, a nonfiction, and a young readers' book.

Of the 1,272 books that garnered starred reviews in 2017, here are this year's Kirkus Prize winners along with the judges' statements: 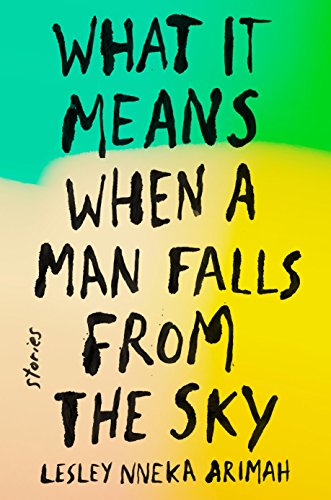 What It Means When a Man Falls from the Sky: Stories by Lesley Nneka Arimah - Judges' statement: Lesley Nneka Arimah sinuously moves through a variety of storytelling traditions with the grace of a dancer in the prime of her career. What It Means When a Man Falls from the Sky is a kaleidoscopic and emotionally powerful collection that displays remarkable range, shifting from a dystopian exploration of a futuristic society to the interplay between mothers and daughters and to the legacy of the violent political struggles of Nigeria's past. Her characters are as vivid and pronounced as her language, and the book is a testament to her command and unpredictability. Each story lands in an entirely new place, and wherever this writer goes next, she's certain to provoke and surprise. Arimah's stylistic breadth and intelligence are evident on every page of this masterful debut. 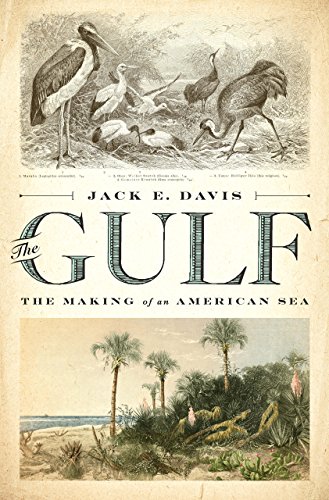 The Gulf: The Making of An American Sea by Jack E. Davis - Judges' statement: The Gulf is a groundbreaking history of the sea illuminating the complex forces ravaging our environment. The Gulf of Mexico emerges as a power in itself in Jack E. Davis' enthralling narrative, animated by deft, vivid portraits of men and women who saw in the Gulf a source of sustenance, inspiration, and, not least, wealth. Fishermen, artists, writers, indigenous and migrant communities, adventurers, and greedy businessmen leap from the pages as Davis chronicles the fierce, wild, and fragile ecology of the American sea. A timeless cautionary tale, as rich and capacious as the region itself. 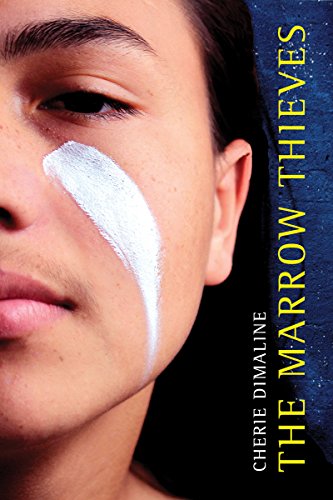 The Marrow Thieves by Cherie Dimaline - Judges' statement: In Cherie Dimaline's poetic and lyrical novel The Marrow Thieves, she presents the links between our past and our future in a world where dreams are harvested by those who continue to oppress the Indigenous peoples of North America. In the wake of environmental devastation, Frenchie joins a band of survivors led by Miig, the elder of a community on the run from those who wish to warehouse them and extract their bone marrow. With lush, illuminated language, Dimaline gives the readers strong, well-developed characters whose stories about coming to the group are revelatory, devastating, and, yet, ultimately, hopeful. She vividly demonstrates the intrinsic value and critical importance of knowing how your culture makes you who you are.