When your gift-giving list looks long and the number of shopping days are getting shorter, it can be easy to believe that filling the stocking is what this season is all about.

These ten holiday romances will bring back the sparkle, cheer, and love that makes Christmas one of the most magical times of the year. Cowboys, holiday-store owners, a former Marine, and a down-on-her-luck motorcyclist discover love among Christmas tree farms, at a doggy day care, and in the mountains of Colorado in these heartwarming, often funny, holiday romances. 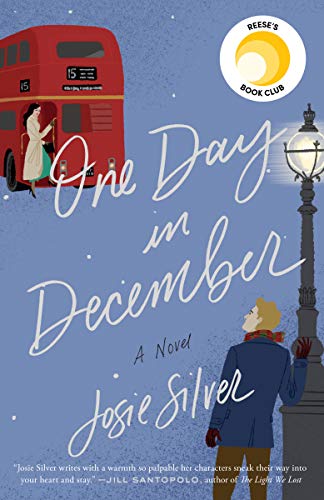 One Day in December by Josie Silver

Reese Witherspoon picked this modern romantic comedy as the December read for her X Hello Sunshine book club. Says Witherspoon about this book, "Get ready to be swept up in a whirlwind romance: Laurie falls in love at first sight with a stranger, and spends the next year looking for him. Fate brings them back together at Christmas, but not in the way anybody expects: turns out he’s dating her best friend. It absolutely charmed me, and I can’t wait to share it with y’all!" 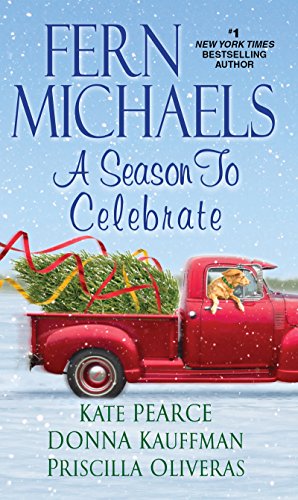 Fern Michaels, Kate Pearce, Donna Kauffman, and Priscilla Oliveras bring their own brand of holiday cheer to four novellas. A pararescueman, an Australian chef, a mother-of-the-bride, and a catering expert discover new love and true love as Christmas sparkles around them. 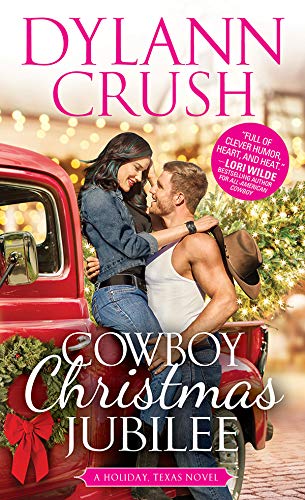 Holiday, Texas, is the jam for some people, but not for rootless Jinx Jacobs. Too bad her motorcycle broke down just outside the town that seems to be mad with Christmas fever. Single dad and sheriff's deputy Cash Walker knows instinctively that Jinx is trouble, but his heart and mind are giving him mixed signals. A fun, charming story about finding love that shines deep and strong underneath the tinselly glitter. 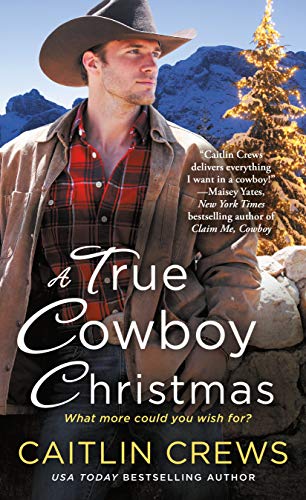 This one has it all: a single-dad cowboy, a marriage of convenience, and Christmas! Abby realizes that Gray is asking her to marry him only so that they can join their Colorado properties together and fight off real estate developers, but she also knows that the love she's carried for him throughout the years might be his—and her—only chance at grabbing real happiness. Both Abby and Gray have issues to work out, but Abby is a fighter, and she's willing to battle for both their hearts. 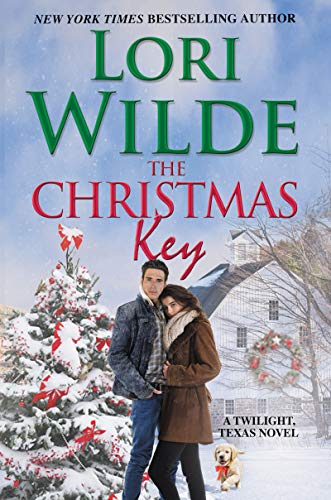 The Christmas Key by Lori Wilde

As readers of Lori Wilde know, Twilight, Texas, is where romance happens despite its citizens' best intentions. Marine Mark Shepherd comes to Twilight to deliver something to the family of one of his slain soldiers and discovers that his friend's sister might have a much larger role to play in his life than he could have expected. Naomi Luther realizes that Mark has to forgive himself before he can accept real love, and this novel of discovering a path out of darkness will have readers both laughing and tearing up. 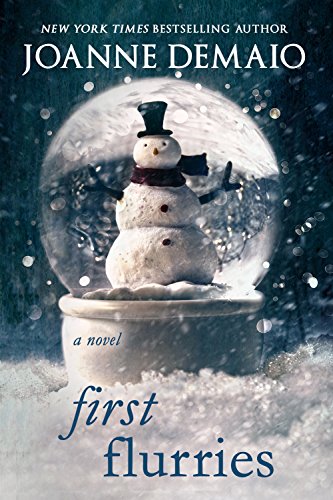 When Lindsey drives her small, traveling boutique clothing shop on wheels into Addison, Connecticut, she senses that she might have finally found a place to call home. But that's before she gets into a fender bender with surgeon Greg Davis. This slow-build holiday romance will be a particular pleasure to those who've read DeMaio's Snow Deer and Coco Cheer and Snowflakes and Coffee Cakes, but previous knowledge of the denizens of Addison isn't essential to enjoying this small-town love story. 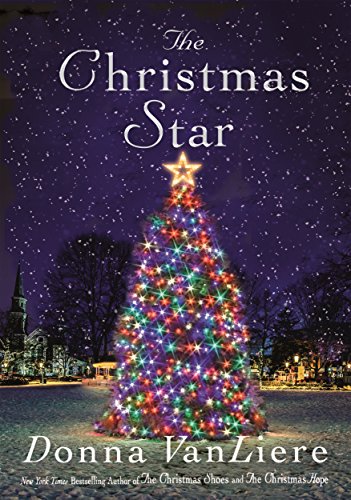 The Christmas Star by Donna VanLiere

A seven-year-old girl decides that the newest volunteer at her after-school program should get matched up with another adult friend, the janitor at her elementary school, and the child i in no way subtle about trying to get them together. But both Amy and Gabe are alone for good reasons—or so they think. An inspirational holiday read that builds on faith and forgiveness and second chances. 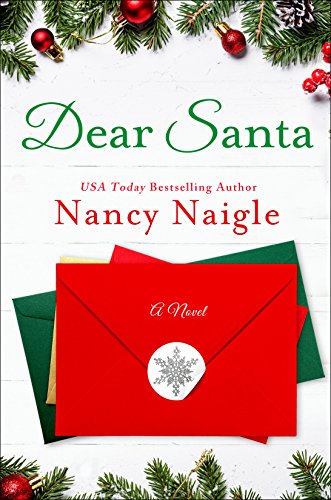 A small-town holiday shop owner and the manager of a national Christmas-themed chain store can't see eye-to-eye about anything except the importance of Christmas. But even that might not be enough until Geoff and Angela realize that they've been unknowingly chatting with each other on the Dear Santa app. This modern update on You've Got Mail will win new fans to Naigle's down-to-earth love stories. 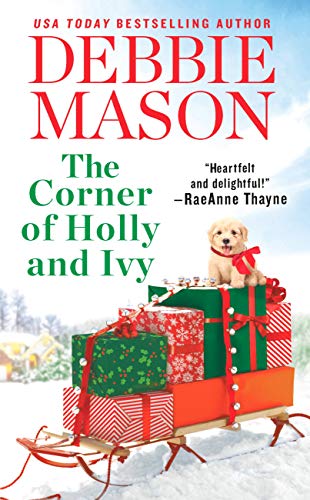 The Corner of Holly and Ivy by Debbie Mason

A puppy on a present-laden sled graces the cover of this Christmas romance, making you smile even before you flip to the first page. When Arianna Bell's former high school sweetheart returns to town, Arianna wonders if her accelerated heartbeat signals that things finally might be looking up after a year of broken dreams. Then she discovers that Connor has decided to run against her in the mayoral race of small Harmony Harbor. Mason can be relied on to craft heartwarming stories about two people you want to root for, and this newest Harmony Harbor book has just the right dose of Christmas magic. 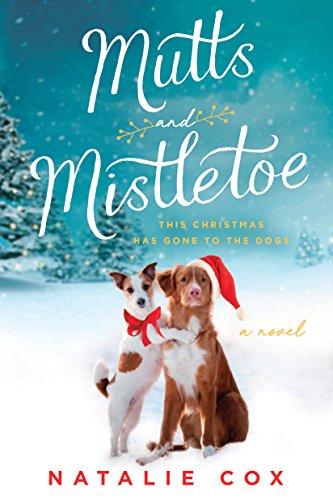 Mutts and Mistletoe by Natalie Cox

The only thing better than one dog on a book cover is two dogs on a book cover. Homeless after her London apartment suffers a gas leak, Charlie agrees to look after her cousin's doggy day care out in the countryside during the holiday season. How hard can it be? Plus she'll get some much-needed peace and quiet.… Or not. Both the dogs (which include a very pregnant beagle) and a handsome if sometimes infuriating local vet help Charlie find the Christmas zing that's been missing for too long. A surefire winner for those who love dogs and comic romance.

Psst: There are actually four books on this list with a dogs on the cover. Did you find them all?