A Decade of Award-Winning Black Writers 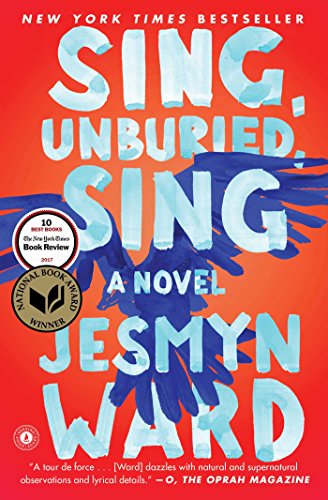 It's Martin Luther King Jr. Day today, and Black History Month is on the horizon, so I thought I would put together a list of black writers who have won some of the major literary awards in the past decade.

It's a really impressive list. And this isn't even counting all who were nominated for these awards. If you really want to dive deep, click on the award name links to research the shortlists and longlists.

2018 - The New Negro: the Life of Alain Locke by Jeffrey C. Stewart (nonfiction)

2016 - Stamped from the Beginning by Ibram X. Kendi (nonfiction)

2015 - Between the World and Me by Ta-Nehisi Coates (nonfiction)

2015 - Voyage of the Sable Venus: and Other Poems by Robin Coste Lewis (poetry)

2015 - A Brief History of Seven Killings by Marlon James


Martin Luther King Jr. was awarded the 1964 Nobel Peace Prize, which prompted me to identify which black writers have won the Nobel Prize in Literature. They are: