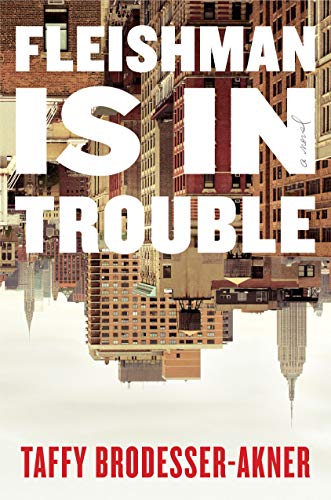 Fleishman Is in Trouble: A Novel by Taffy Brodesser-Akner

Brodesser-Aknar’s debut is a finely observed, timely exploration of marriage, divorce, and the bewildering dynamics of ambition. From moments of blistering satire, humor, and heartbreak, Fleishman Is in Trouble follows Toby Fleischman who wakes up to realize the woman he loved for 15 years is missing. Where did she go, and why? 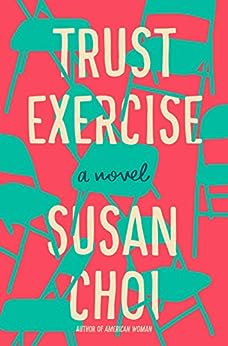 Susan Choi’s fifth novel, Trust Exercise, is an electric coming of age story about two high schoolers who fall in love and a shocking spiral of events that catapults them forward in time and flips the premise upside down. Full of twists and turns and searing observations on fiction and truth, friendships and loyalty. 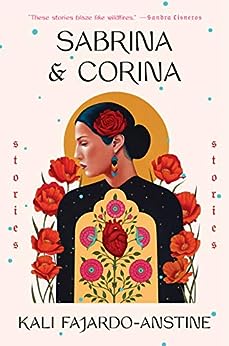 Sabrina & Corina is a moving narrative of unrelenting feminine power and an exploration of the universal experiences of abandonment, heritage, and an eternal sense of home. As Sandra Cisneros wrote about this collection, “Here are stories that blaze like wildfires, with characters who made me laugh and broke my heart.” 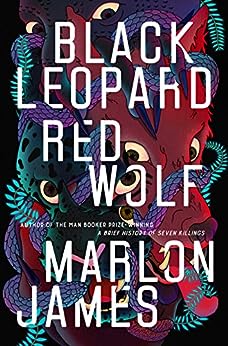 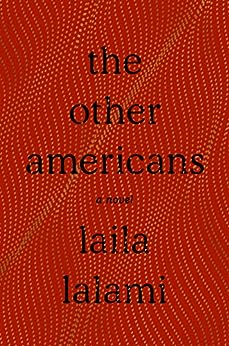 The Other Americans: A Novel by Laila Lalami

At once a love story, mystery, and exploration of immigration in America, The Other Americans has been exalted as a timely page-turner informed by the treacherous fault lines in our culture. Nobel Laureate J.M. Coetzee wrote: “This deftly constructed account of a crime and its consequences shows up, in its quiet way, the pressures under which ordinary Americans of Muslim background have labored since the events of 9/11.” 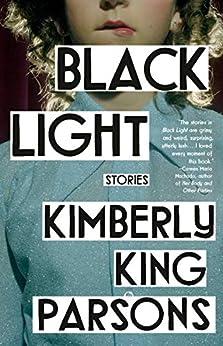 In this debut collection of enormously perceptive and brutally unsentimental short stories, Parsons illuminates the ache of first love, the banality of self-loathing, the scourge of addiction, the myth of marriage, and the magic and inevitable disillusionment of childhood. There is humor and heartbreak in these stories that are keenly observed and wryly written. 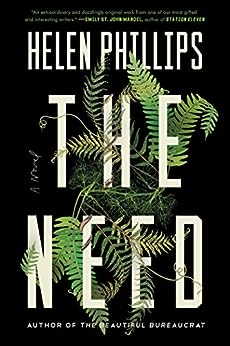 The Need by Helen Phillips

Adrian Liang wrote in her review of this thriller that we named an Amazon Best Book of July: “Teeth-grindingly tense? Check. Mind-bogglingly surreal? Check. An ending you’re going to debate with your friends? Check… Phillips makes motherhood a transcendent power even as she gives it a ferocious bite.” 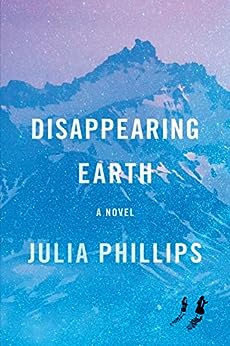 Another debut, and a heart-stopping one at that. On the Kamchatka peninsula in Russia, two sisters go missing. And what follows are the engrossing tales of twelve different women and how the violence of the girls kidnapping reveals the secrets and lies, rivalries and racism that rocks their small community. 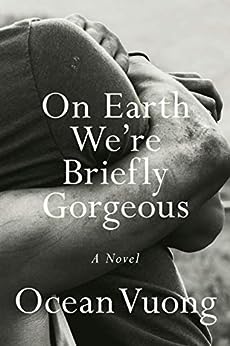 On Earth We're Briefly Gorgeous: A Novel by Ocean Vuong

We named Ocean Vuong’s debut novel one of our Best Books of the Year So Far and a Best Book of July. It is an unforgettable portrait of immigration, from the eyes of a young man in his twenties composing a long letter to his Vietnamese mother. A raw, yearning, provocative, and gorgeously written novel with “soaring moments,” as Amazon Books editor Chris Schluep wrote in his review. 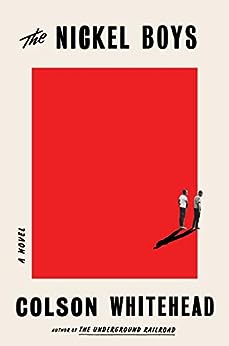 The Nickel Boys: A Novel by Colson Whitehead

From former National Book Award winner and Pulitzer Prize winner Colson Whitehead, The Nickel Boys follows Elwood Curtis, a promising young black boy living in the Jim Crow South who is thrown into a juvenile reformatory school called Nickel Academy. The school is a horror show of violence and while Elwood tries to internalize Martin Luther King’s maxims, his friend Turner takes a different approach to survive, and their decisions will forever change the course of their lives. Named our #1 pick for July, this novel prompted Chris Schluep to write in his review, “The Nickel Boys is both an enjoyable read and a powerful portrayal of racism and inequality that acts as a lever to pry against our own willingness to ignore it.”