This Week in Books: The Dark Tower rises, the Mooch falls, and Clinton hits the Charts

Shedding light on new adventures for fans of The Dark Tower 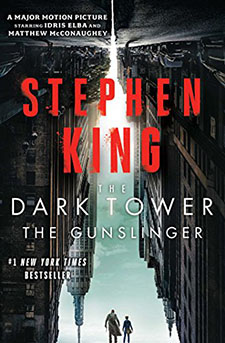 The man in black is coming to the big screen — and for Stephen King fans, the wait has been long enough. Idris Elba and Matthew McConaughey star in The Dark Tower (opening Aug. 4), the movie adaptation of King’s epic eight-book series that began with a humble short story published in 1978. The Gunslinger, the first book in the series, introduces Roland Deschain, last of the knightly line of Gunslingers, and his quarry, the malevolent man in black. It’s a captivating, genre-busting series that weaves in references to King’s other literary worlds. For readers who are ready to move on, here are three great places to launch a new adventure:

The Eye of the World by Robert Jordan: In this first book of the 14-title The Wheel of Time series, a pack of half-human beasts attacks a village, and five people escape to begin their epic journey. J.R.R. Tolkien’s The Lord of the Rings trilogy clearly was an influence on Jordan, as it was on King’s epic series. Packed with detail and lore, The Eye of the World averages 4.5 stars from more than 3,000 Amazon customers.

Hyperion by Dan Simmons: The Hugo award-winning first book in the Hyperion Cantos nods to The Canterbury Tales, as pilgrims tell their stories on the way to Hyperion, where the awesome and fearful Shrike awaits. As Armageddon looms, they hope for miracles and hide their secrets.

The Passage by Justin Cronin: King himself calls Cronin’s The Passage trilogy one “that will stand as one of the great achievements in American fantasy fiction.” The story begins with a little girl named Amy, who is being chased by government agents conducting a devastating experiment. As society unravels, it becomes clear that only one lawman can save Amy, and only she can save the world. 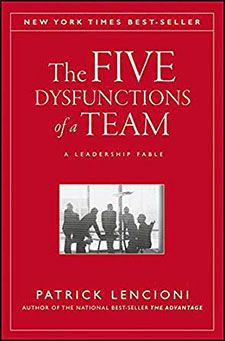 It was another tumultuous week at the White House as President Donald Trump brought in former Homeland Security chief John Kelly to replace Reince Priebus as White House Chief of Staff. Kelly added an exclamation point by forcing out communications director Anthony Scaramucci after a memorable 10 days in office. While Trump asserted in a tweet that there is “No WH chaos!”, West Wing insiders might find useful tips in Patrick Lencioni’s book The Five Dysfunctions of a Team. Amazon’s top-selling eBook on personnel management, The Five Dysfunctions is a business fable about a fictional company, on the verge of failure, with an unlikely leader. 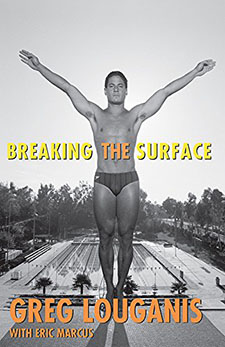 The summer Olympics are returning to Los Angeles. The International Olympic Committee announced that Los Angeles will host the 2028 Summer Games, while the 2024 Games will go to Paris. Los Angeles hosted the Olympics twice before, in 1932 and 1984. One of the stars of the ’84 Games was Olympic diver Greg Louganis, who told his story in a 1995 memoir, Breaking the Surface (with co-author Eric Marcus). It’s a tale of self-discovery for Louganis, who was overcome by self-doubt, even after winning four gold medals, until he came out as a gay, HIV-positive man.

Britain pumps the brakes on petrol, vows to go electric 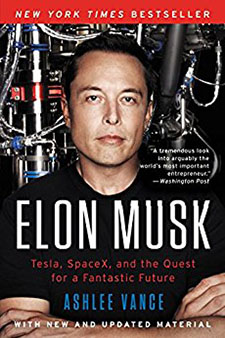 Britain has joined France, Norway and India in announcing plans to phase out cars with internal combustion engines. In its latest answer to the electric-vehicle call, Tesla just introduced its Model 3, starting at $35,000 for a no-frills version. To learn how founder Elon Musk made Tesla a leading player in the electric-car market, check out Elon Musk: Tesla, Space X, and the Quest for the Fantastic Future by Ashlee Vance. The book has ranked among the most-read nonfiction books on Amazon Charts for 12 weeks. 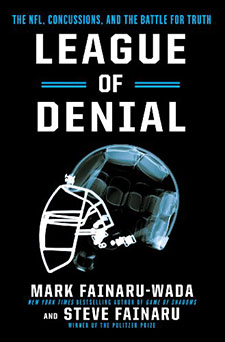 Two days after a shocking report on football players and the degenerative brain disease CTE, Baltimore Ravens offensive lineman John Urschel announced that he’s retiring from the NFL to pursue a Ph.D. in math at the Massachusetts Institute of Technology. Urschel, 26, who already has a master’s degree, reportedly was influenced to quit by the new CTE study. According to The New York Times, the study found that out of 111 brains of former NFL players examined by a neuropathologist, 110 had CTE. League of Denial: The NFL, Concussions and the Battle for Truth, by Mark Fainaru-Wada and his brother Steve Fainaru, traces the NFL’s controversial response to players’ concussions. The Washington Post found the book “meticulously researched, artfully structured, engaging and well-written.” 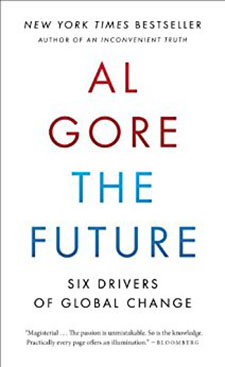 Eleven years ago, Al Gore brought the documentary An Inconvenient Truth to big screens, raising the alarm about climate change and winning two Oscars in the process. He’s out now with a follow-up, An Inconvenient Sequel: Truth to Power, with updates both dire and hopeful about the fight to preserve the planet. It’s a reminder that the former vice president continues to be forward-thinking, as he was in his 2013 book The Future: Six Drivers for Global Change. In the text, Gore looks beyond environmental issues, weighing in on globalization, bioethics and the nature of our political system. 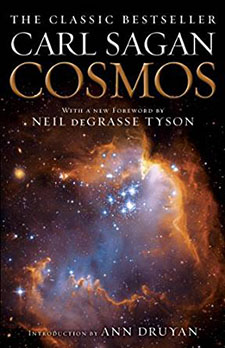 In February, Cleveland Cavaliers basketball star Kyrie Irving revealed he is a “flat-Earther,” declaring repeatedly in a podcast that “the Earth is flat.” That bit of misinformation is confusing children and discombobulating their teachers. “How have I failed these kids so badly they think the Earth is flat just because a basketball player says it?” middle-school teacher Nick Gurol asked in a recent NPR story on the struggle against the influence of fake news. Allow Carl Sagan to intervene. The noted astronomer’s best-seller Cosmos explains complex science in everyday language, including how humans learned in ancient Greece that the Earth was a sphere (like a basketball).

Inside Amazon Charts: Catching up with Clinton 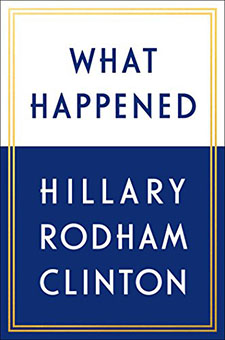 It’s a question many Americans on both sides of the aisle still find themselves asking about the 2016 election: “What happened?” It’s also the just-announced title of Hillary’s Clinton’s new book, due Sept. 12. Thanks to pre-orders, What Happened arrives on Amazon Charts this week at No. 3 on the Most Sold Nonfiction list. The former Secretary of State and Democratic candidate for president says this will be her most candid memoir yet. “In the past, for reasons I try to explain, I’ve often felt I had to be careful in public, like I was up on a wire without a net,” she writes in an excerpt from the book’s introduction. “Now I’m letting my guard down.” Clinton promises to address her own electoral mistakes, sexism on the campaign trail and the role of foreign actors in our electoral process. Like Clinton herself, the book is sure to ignite debate.

Popular Highlight of the Week: Buried Child by Sam Shepard 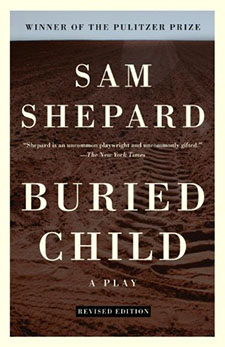 Pulitzer Prize-winning playwright Shepard died July 27 of ALS (Lou Gehrig’s Disease) in Kentucky at age 73. He’d written more than 55 plays, including 1978’s award-winning Buried Child, and he acted in some 50 films. He was nominated for an Academy Award for his supporting role in 1983’s The Right Stuff.