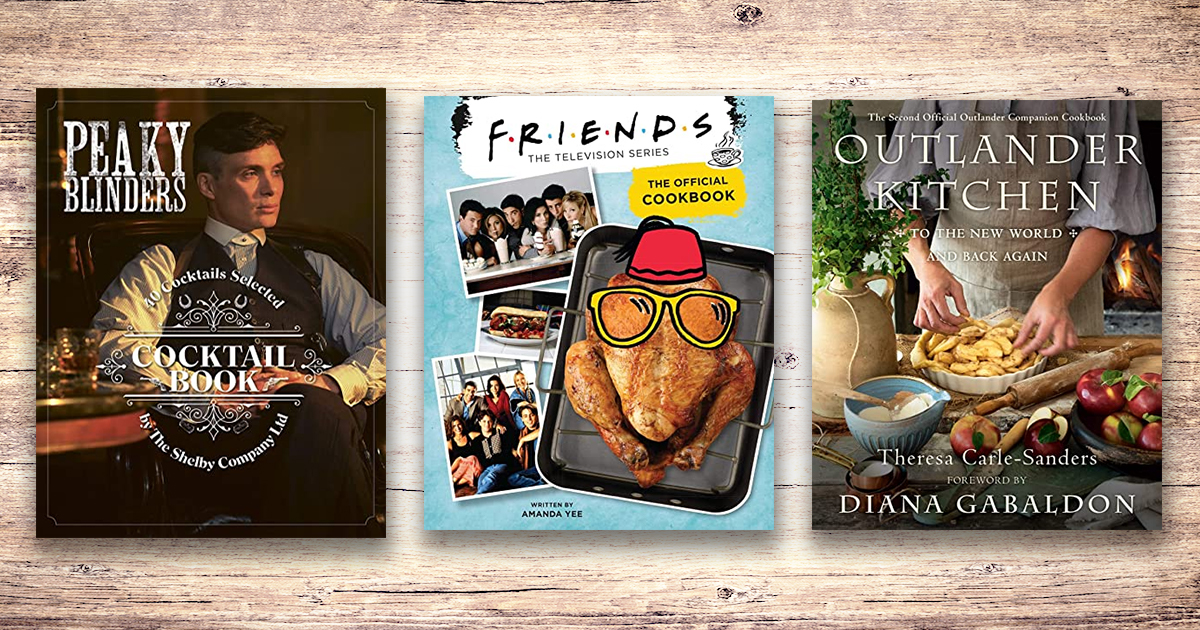 In the months since the pandemic hit, many of us have watched way more television than we ever did before. And I have to think I'm not the only one who likes to do a little snacking and drinking along with my binge-watching...

To that end, I've compiled a fun list of new cookbooks that are companions to popular shows of today, and classics of yesteryear. Cocktails from Peaky Blinders, canapes from The Golden Girls, and cake from The Great British Bake Off?  Between the recipes from these shows and the shows themselves, I may never get off the couch! 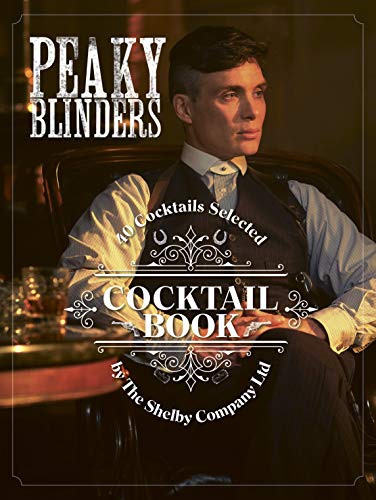 Who better to create a memorable cocktail than the infamous Shelby clan of the British crime drama Peaky Blinders? Forty recipes, inspired by the show include The Garrison, a gin drink named for the Shelby gang's favorite watering hole, and a whiskey and Applejack based cocktail named for the lead character, John Shelby. 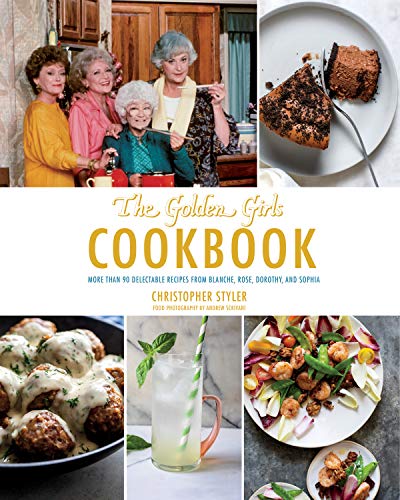 Each one of The Golden Girls gets her own chapter in this new cookbook of recipes inspired by this cult favorite. Whip up a batch of Blanche's Deviled Eggs, slice yourself a piece of Rose's St. Olaf Friendship Cake, and you're all set for a marathon viewing of these Miami mavens in action. Photos, quotes, and fun show notes are included throughout. 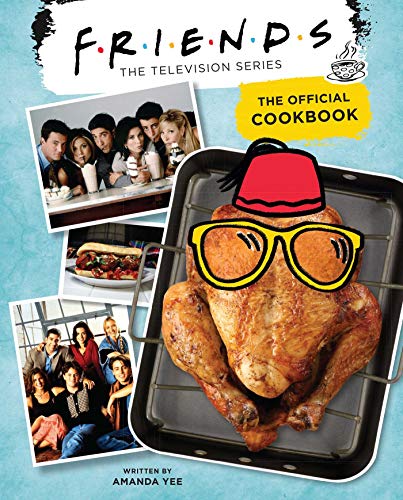 An homage through food to one of America's favorite sitcoms: Friends. Over 70 recipes in this official cookbook will take you back to those special moments featuring Rachel's Meat Trifle, Chandler's "Milk You Can Chew," and more. Binge-watching Friends to get over a break-up? Monica's The Opposite of Man: Blackberry Mint Jam recipe to the rescue.  Just don't make quite as much as she did in Season 3, Episode 3: "The One with the Jam." 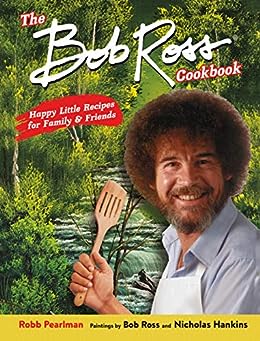 I dare you to read this cookbook and not hear Bob Ross' soothing voice in your head as you create "happy little accidents" in the kitchen. Inspired by landscapes and quintessential Ross-isms from The Joy of Painting, the recipes in this special little cookbook include Good Thoughts Pork Chops, Rascal Shrimp Scampi, and my favorite: Phthalo Green Bean Casserole. 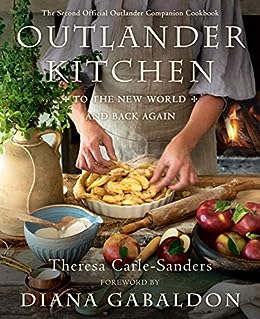 Outlander Kitchen: To the New World and Back Again by Theresa Carle-Sanders

The first Outlander Kitchen cookbook was such a hit it inspired a follow-up based on the later volumes of Diana Gabaldon's Outlander series and the Lord John Grey series, when cross-Atlantic voyages brought a world of new flavors to the table. With 100 recipes, this second official Outlander cookbook should tide viewers over until the long-awaited Season 6 gets underway. 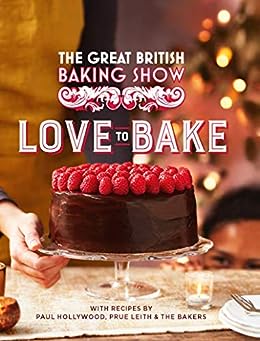 What a welcome distraction it was when the 2020 season of The Great British Baking Show aired in spite of the pandemic. The cast and crew quarantined together for many weeks in order to give us the episodes showcasing the recipes in this new baking book. If I could give every one of them a glass plate, I absolutely would...Re-live the the beauty of Prue's Raspberry and Salted Caramel Eclairs or the wacky joy of Paul Hollywood's Rainbow-colored Bagels in your own kitchen. Ready, set, bake!

Food from "Friends", cocktails with the "Peaky Blinders", and more...