The Adventures of Beekle by Dan Santat

The Crossover by Kwame Alexander 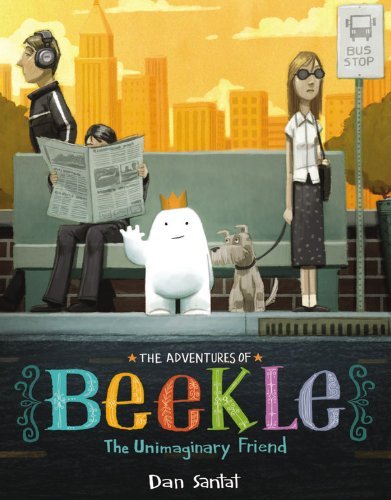 This morning in Chicago the American Library Association announced this year's winners of the biggest awards in children's books. The 2015 list is loaded with a really interesting mix of titles including multiple graphic novels, stories in verse, and books that took home wins in more than one category. Kwame Alexander's  The Crossover was awarded the Newbery Medal winner and Coretta Scott King Honor. The 2015 Caldecott committee chose The Adventures of Beekle: The Unimaginary Friend by Dan Santat as the Caldecott Medal winner and this year selected six(!) Honor books. Below are the winning and honored books for these two awards, you can see the recipients of more 2015 children's book awards here.

You can see more award winning books, including this year's winners of the Coretta Scott King and Theodor Seuss Geisel Award here.