With apologies to J.D. Salinger, and much excitement about J.D. Salinger, I couldn't help alluding to one of the finest novellas of the last century in the headline to this post. This is an especially exciting day in the book world because Salinger's work, which includes some of the best writing that was not yet available in e-book form, can now be downloaded onto your Kindle.

The Glass family has finally entered the digital age, and that is a reason to celebrate.

To point out how rare holdouts are to Kindle, I took a look at our list of 100 Books to Read in a Lifetime. Two graphic novels — Jimmy Corrigan by Chris Ware and Persepolis by Marjane Satrapi — along with two children's books — Where the Sidewalk Ends by Shel Silverstein and Where the Wild Things Are by Maurice Sendak — are not available in ebook form. Each of these books is highly-illustrated, which likely contributed to the decision not to release as e-books.

Salinger's relatively limited but profoundly transformative collection of titles now joins the works of Philip Roth, Toni Morrison, E.B. White, Harper Lee, Charles Dickens, and Ralph Ellison in Kindle. Heck, you can even read Little House on the Prairie on an e-book or phone.

J.D. Salinger's last published work came in 1965. But he reportedly continued writing until his death in January of 2010, and there is talk that more of his works will be released at some point. Until then, here's what's newly available on Kindle: 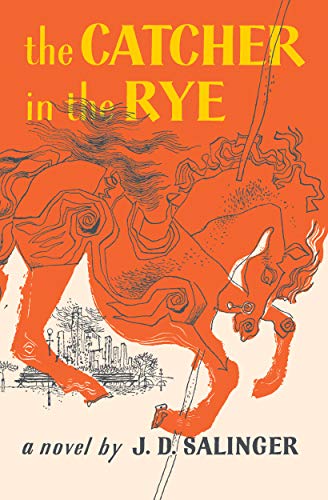 The Catcher in the Rye by J. D. Salinger 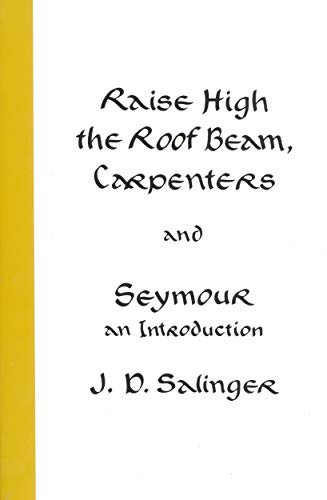 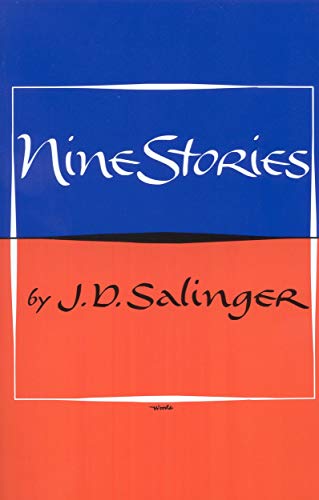 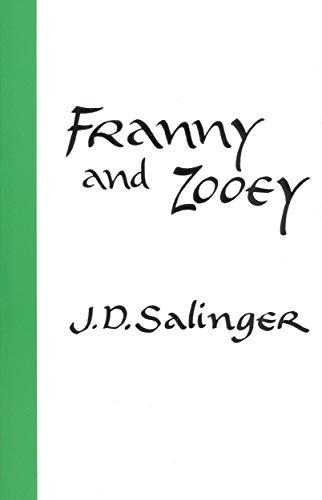