"Mothers and Daughters" by Jessica Barry 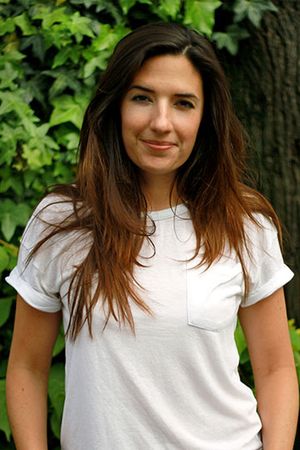 When your life is a lie, the truth can kill you.

That's the tag line for Freefall, Jessica Barry's propulsive new thriller, one of our favorites of January, and a book that A.J. Finn described as “exhilarating, emotional--a thriller charged with genuine depth and raw power.”

As one woman struggles across the treacherous mountain wilderness, the other embarks on a desperate search for answers. Immersing herself in her daughter’s life, she starts to fill in the details: What was she running from—and can the truth be uncovered in time to save her?

We asked Jessica Barry to write about mothers and daughters, and to describe how her own experience led to the creation of her novel.

I can still remember the first time I was too big for my Mom to pick me up. I was maybe seven or eight at the time and had scraped my knees in a roller-skating-related incident. I ran to her with my arms outstretched in anticipation for the lift and hug but instead she knelt down next to me and said, “I think you’re too big now, Boo. I can’t lift you up anymore.”

The news hit me with a mix of excitement – I was always grasping for evidence that I was growing up – and devastation.


I loved my Mom with a ferocity that was sometimes a little overwhelming for both of us. I would watch her closely when we were in the same room, studying her every move, and if she happened to be in another room, I’d wander around the house until I found her. I had an acute fear that she would leave one day and never come back. (I blame Punky Brewster for this and my deep-seated desire to wear mismatched shoes.) I wouldn’t let her go anywhere without me and, if she did manage to slip out of my grasp for a quick solo trip to the grocery store, I’d sit at the window and stare at the driveway until I saw her car turn in. It was like having a very nervous dog that could also talk, and I’m sure it drove her nuts, but she accepted it in the same way she accepted everything about me: with kindness and grace.

As a teenager, if someone asked me who was my best friend, I would say my Mom. Our relationship felt like an aberration; at the time when my friends were having screaming matches with their mothers, or at least freezing them out, I was telling her everything. (Probably, in retrospect, more than she necessarily wanted to know.) We, quite literally, never fought. Not once! We seemed to agree on pretty much everything, and the stuff we didn’t agree on, I figured I was probably wrong about, anyway. I wanted her advice, sure, but most of all I wanted her approval. She was my North Star. I wanted to never disappoint her.

But then I grew up and, inevitably, did. The first schism happened when I was 20. I was a Junior in college, and had my heart set on studying abroad for a semester in London. It was right after September 11th, and everyone was on edge: the idea of her only daughter traveling abroad for the first time didn’t exactly fill my Mom with delight. She told me that she didn’t want me to go – swore that it would be a mistake, and that I’d come to regret it. I went anyway. 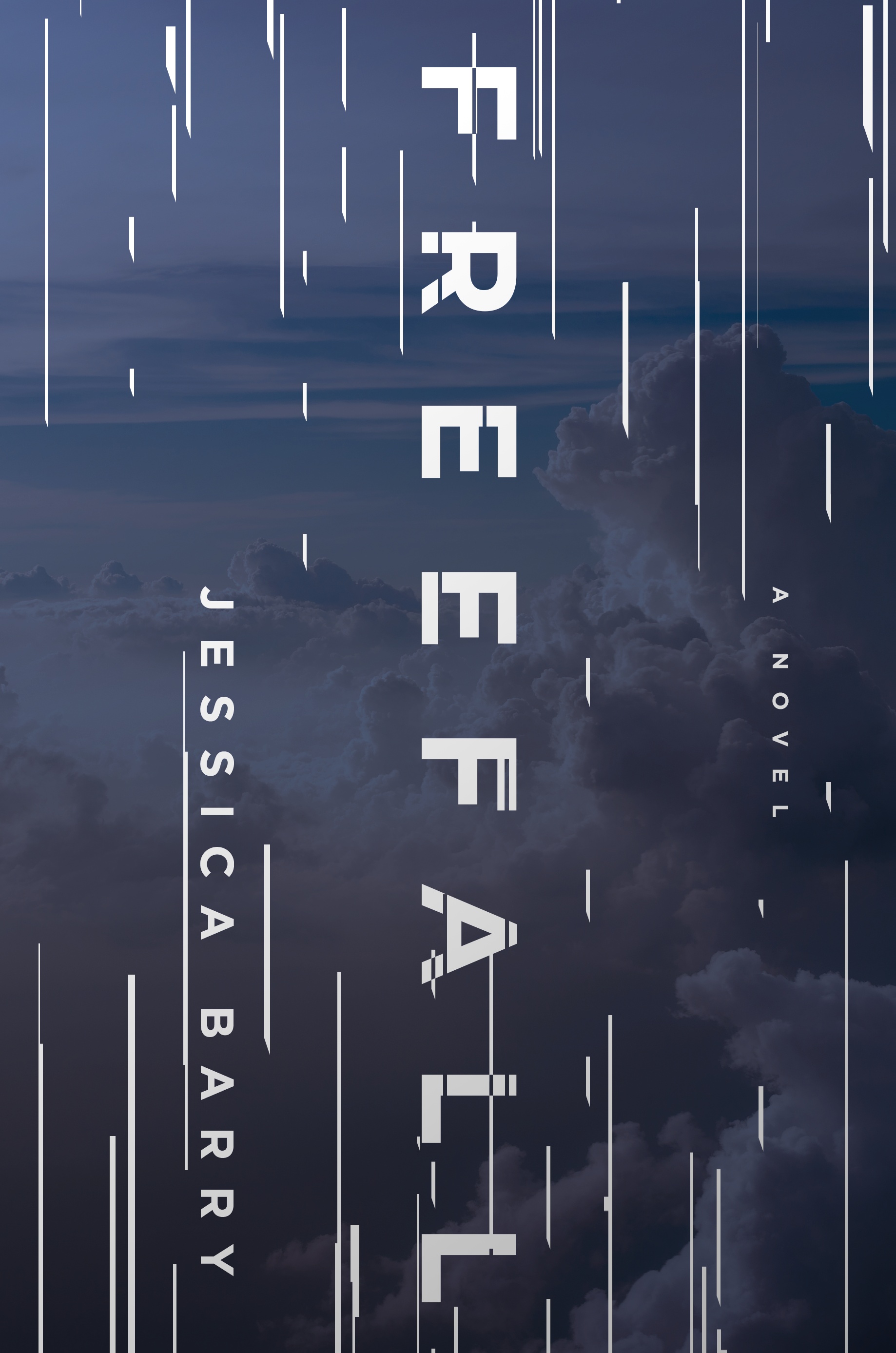 I think, deep down, that my Mom wasn’t so much scared of me being blown up by a terrorist while touring around the Tower, though I’m sure that concern did tug at her mind, as she was concerned that I would love it too much over there and not want to come back. Which just goes to show how well she knew me, because that’s exactly what happened.

There have been more schisms along the way. A permanent move to London when I was 22. An early, frankly disastrous marriage, which my parents greeted with tight-lipped acceptance. There have been schisms on my side, too. One of the strangest things about getting older is the ability to see your parents not just as parents but as people, in all their flawed and wonderous glory. It’s like watching a movie in tight close up only to have the lens suddenly, dizzyingly widen to include a whole cast of cavorting characters and exotic scenery. You wonder: was this stuff going on in the background the whole time?

This was the question humming in the back of my mind as I formed the two main characters for my novel, Freefall. In the book, a mother gets the news that her daughter has been in a plane crash, presumed dead. She’s devastated, not just by the loss, but by the slow realization that everything she thought she knew about her daughter was wrong. If she has any hope of saving her – there was no body recovered, and she’s convinced that her daughter is still alive – she has to stop clinging to the past in order to understand what she has become.

It’s hard work, this unlearning and relearning. There are difficult conversations and long, tense silences and, at times, feelings of utter bewilderment on both sides. Is this really who you are? When did you become this person? Or (more painful, because of the gap in understanding it admits) was this who you’ve always been, and I just didn’t know?

When you’re a kid, your parents only exist in the present. As adults, we realize there was a past that came before us and a future at which we’re not necessarily the center. That’s an adjustment in the same way that our parents adjusted to us leaving home and embarking on lives that are separate from theirs – and equally unknown.

But there is joy there, too. Watching my Mom sing the same lullaby to my infant niece that she sang to me remains one of the most cherished moments of my life. Driving around Cornwall with her, both of us giddy and slightly terrified about being on the wrong side of the road, is another. We’re still close, still good together. It’s just different now, and that’s okay.

When I was little, I thought I knew my Mom inside and out, and she knew me. Now that I’m an adult, we get to know each other all over again. It’s a gift I wasn’t anticipating, and one I’ve come to treasure.