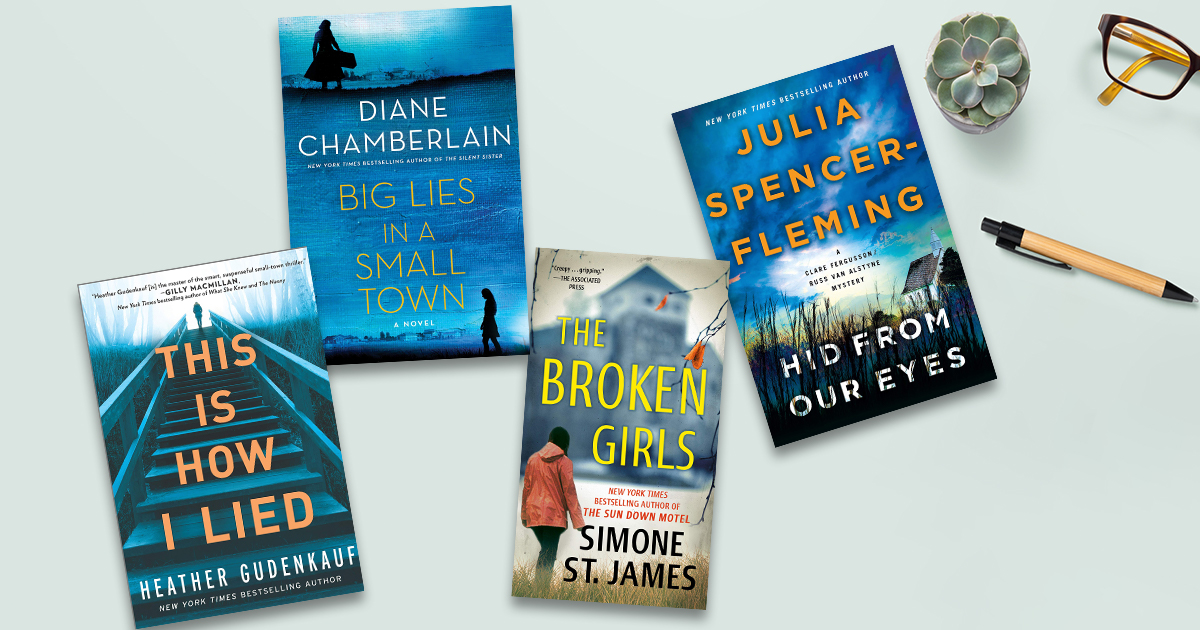 There's something melancholy about an unsolved crime from long ago. It conjures up so much that is lost: a lost opportunity to provide justice for someone who's no longer able to speak for themselves, a lost chance to provide comfort and resolution to the loved ones the victim left behind, and a lost shot at law enforcement preventing a criminal from harming others.

It's even sadder somehow, when murder occurs in a small town. In a small town, people famously know everyone else's business. How terrifying to think that a neighbor may be a killer, able to live among people for decades without giving away his or her true nature? Thankfully, there are mysteries and thrillers to help right the wrongs, provide history with a happy ending, and allow readers to share in the triumph of an old puzzle solved. Here are a few of our favorite small town mysteries, each centered on a decades-old crime. 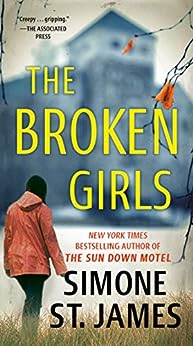 Twenty years ago, journalist Fiona Sheridan's older sister’s body was found near the ruins of Idlewild Hall, an abandoned boarding school where "trouble makers" were sent back in the '50s. Never able to shake the idea that there was something off about the case and its conclusion, Fiona is intrigued to hear that a developer is restoring the building. But the renovation will divulge secrets about what went on in Idlewild Hall, secrets that someone may kill to keep hidden. 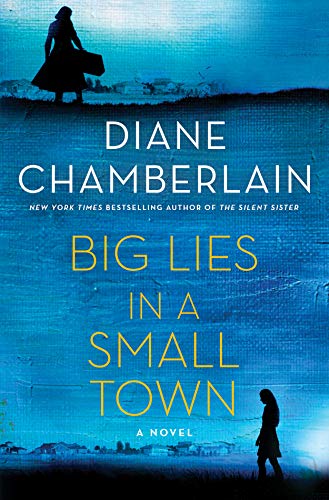 Big Lies in a Small Town by Diane Chamberlain

A mysterious visitor helps would-be artist Morgan Christopher, a prisoner at the North Carolina Women's Correctional Center, put her life back together by getting her released early. In exchange, Morgan agrees to restore an old post office mural in a sleepy southern town. In addition to layers of paint, however, Morgan uncovers layers of lies, small town prejudice and racism, and maybe even the truth behind the disappearance of the African American woman hired to paint the mural back in 1940. 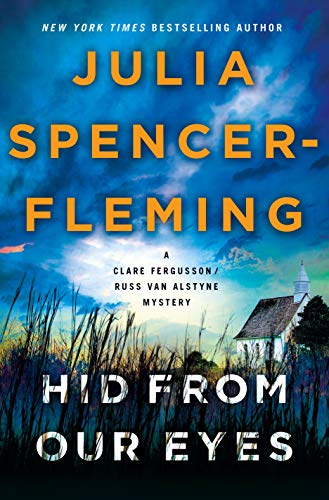 Hid from Our Eyes by Julia Spencer-Fleming

Millers Kill Police Chief Russ van Alstyne gets a 911 call that a young woman in a pretty dress has been murdered, and it stops him up short. This is not the first, or even second, time a Millers Kill woman has been murdered in such circumstances. And a teenage Russ was a suspect when the last murder took place, in 1972. Can he, his police squad, and Reverend Clare Fergusson, now juggling her work at the church with being a new mom, solve this case before Russ comes under suspicion again? Veteran-turned-priest Fergusson is, as always, a whirlwind of smarts, guts, and empathy in this small town mystery series. 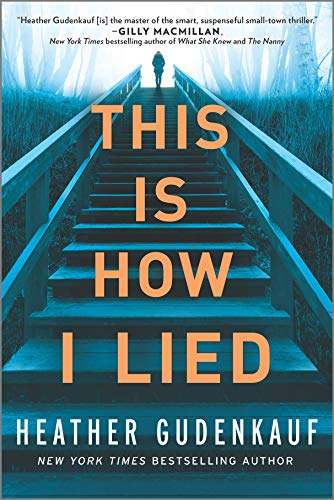 This Is How I Lied by Heather Gudenkauf

Maggie was with Nola Knox when she discovered the body of Nola's sister, Eve, in caves near her home in small-town Grotto, Iowa. Eve and Maggie were best friends and Eve's murder changed Maggie forever, leading her to a career in law enforcement. Now a detective in Grotto, and seven months pregnant, she gets word that a new piece of evidence has surfaced, and Eva's cold case is re-opened. It's the perfect assignment for a desk-bound, pregnant detective. Until it becomes clear that the murderer is still in Grotto, and has no intention of letting someone solve this case.

A few of our favorite thrillers feature decades-old crimes in small towns.

Veronica Roth on the...
Read