What to read after "The Dutch House" 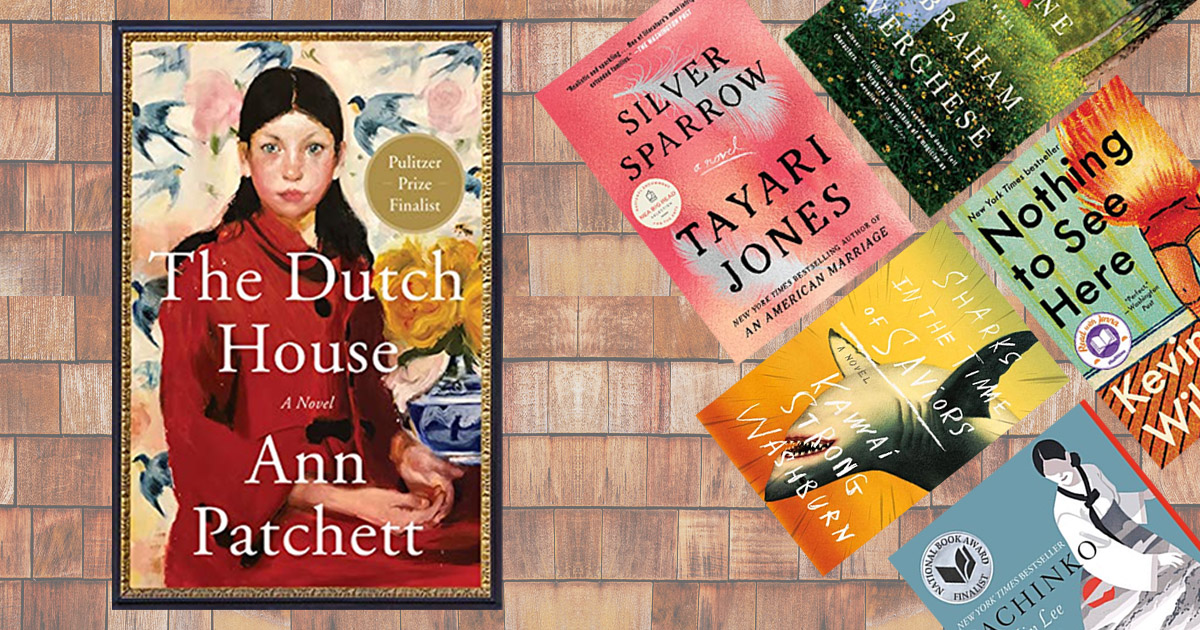 The Amazon Book Review named Ann Patchett’s eighth novel, The Dutch House, one of the best books of 2019. It was also named a finalist for the Pulitzer Prize, was a best seller, and was counted among many outlets’ favorite books of 2019. So if you’re looking for a book about the bond of siblings, childhood memories, and the pull of home, look no further than this brilliant, bighearted, and life-affirming book.

But if you’ve read it and are wondering what to read next, we’ve got you covered.

Here are five books to read after you've finished the last page of The Dutch House. 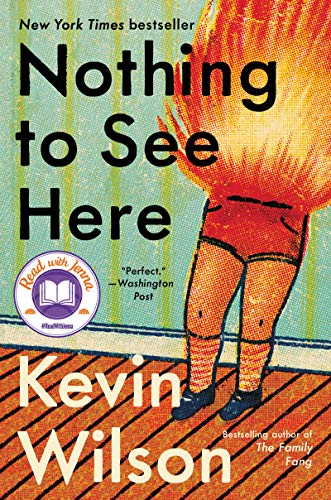 Nothing to See Here by Kevin Wilson

Nothing to See Here was one of my other favorites of 2019 and, with The Dutch House, was the book I recommended the most. Though Kevin Wilson’s best-selling novel is funnier than Patchett’s—it’s about a caregiver entrusted with the Secretary of State’s kids who spontaneously burst into flames—it also gets to the meat of what it means to be a family and how we protect the ones we love. Trust me, you won’t be disappointed by this surprisingly moving and heartfelt novel. 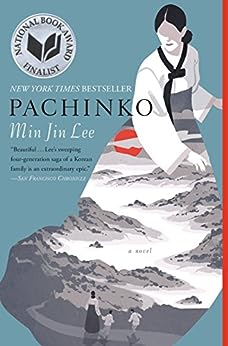 In The Dutch House, adult siblings Danny and Maeve are haunted by the memories of their childhood; and so too are the characters in Min Jin Lee’s Pachinko. This National Book Award finalist is a sprawling epic of a Korean family in Japan during the 20th century as they struggle, prosper, and reckon with what it means to belong. The opening line—“History has failed us, but no matter”—expresses the endurance, fortitude, and adversity that await the characters in this best-selling novel. 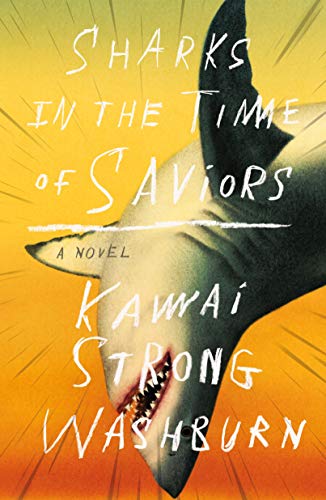 Sharks in the Time of Saviors by Kawai Strong Washburn

Sharks in the Time of Saviors is mythical and grounded, humorous and heart wrenching, contemporary and timeless. It follows three siblings who grew up in Hawaii and dispersed to the mainland for their grown-up lives, and all the while each is trying to figure out their own identities—in relation to themselves, each other, and the legends of their childhood. Both The Dutch House and Sharks in the Time of Saviors beat with the complexity of familial relationships and the gravitation of home. 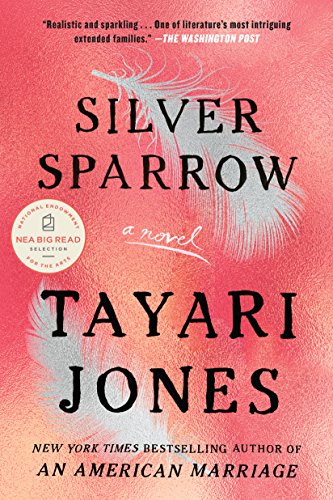 Tayari Jones recently captivated readers with her knock-out novel An American Marriage, but I’d start with Silver Sparrow, about a man with two families, one hidden and one public. Like Patchett, Jones brilliantly renders the scope of family dynamics and how it can simultaneously strengthen a person’s identity and destroy it. Silver Sparrow is filled with secrets—both large and small—but it was how Jones' characters deal with racism, love, and betrayal that kept me turning the pages. 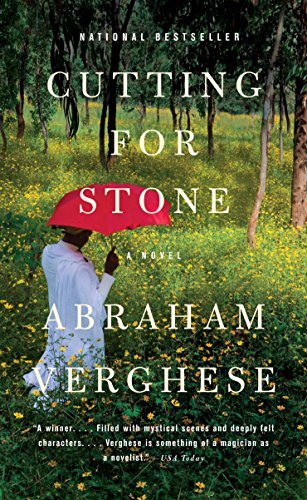 Cutting for Stone by Abraham Verghese

A rich, searing, and unforgettable novel about twin brothers that also happens to be one of Amazon's 100 Books to Read in a Lifetime. I remember reading this novel and being consumed by the scope and bond of orphaned brothers who become estranged in adulthood. Will their childhood, shared history, and fascination with medicine bring them back together? Can people—or in this case Verghese's and Patchett's characters—forgive the past? From Ethiopia to New York, Cutting for Stone charts an unforgettable path of love and exile, healing and medicine. 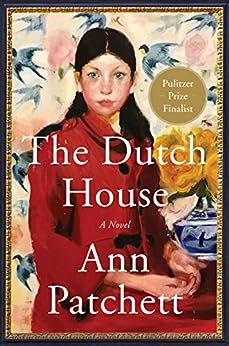 The Dutch House by Ann Patchett

And, of course, if you haven't read Ann Patchett's eighth novel, The Dutch House, we couldn't recommend it enough for you, for your friends, for your family. Everyone and everything in this novel bustles with vitality. It is a story about the interminable bond between siblings and it is an absolute joy to read. The novel follows a brother and sister who grow up in a fairy tale—a huge house, a loving father, and a caring staff. The only thing that’s missing is their mother, who had a more fraught existence, and fled the pressures of managing the household when they were young. When their father dies and leaves his fortune to their stepmother, the kids are left to fend for themselves, going on to live a drastically different life than they had imagined. The house of their youth haunts them through adulthood, and revenge is their desire—but not in the way you imagine. The Dutch House is moving and thoughtful—a quietly brilliant novel that has quickly become a favorite.

After reading Ann Patchett's novel of siblings and home, check out novels by Kevin Wilson, Kawai Strong Washburn, Tayari Jones, and others. 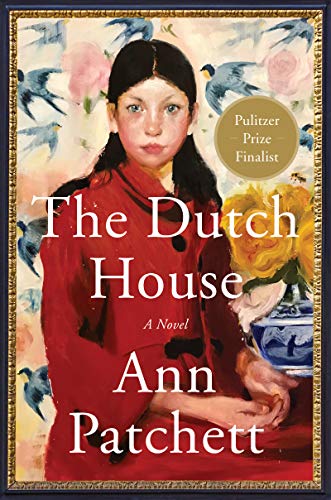